He recently confirmed in an interview that he is not dating Alia Shawkat. 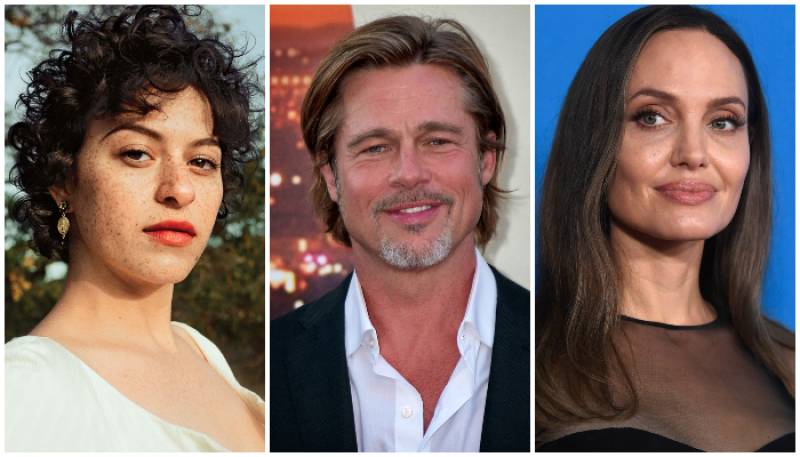 NEW YORK - Hollywood actor Brad Pitt opens up about the dating rumours, regarding his dating with Alia Shawkat. The star even went far enough to say that he will be turning down every false relationship gossip that emerges since his splitting from Angelina Jolie.

In an interview, Brad Pitt talked about how difficult it is to avoid rumours.

He went on to say, “I don’t go out of my way to avoid it; I just don’t seek it out. I don’t know how many women they’ve said I’ve been dating the last two or three years, and none of it’s true—I just flashed on something, but maybe it doesn’t mean anything.”

Earlier, Brad Pitt said that he has cried after Angelina Jolie splits from him and also revealed startling details about his personal life. He also unveiled sides to himself that had remained away from the public eye.

The actor revealed that after he split with his wife Angelina Jolie and during the course of the custody battle of their children, he had cried for the first time in 20 years.

“I am quite famously a not-crier. Is that a term? I hadn’t cried in, like, 20 years. Now I find myself, at this later stage, much more moved,” he said.

“Moved by my kids, moved by friends, moved by the news. Just moved. I don’t know where it’s going, but I think it’s a good sign,” he added. Brad Pitt has revealed the pain of his split from Angelina Jolie in 2016 and the following custody battle over their six children has seen him get in touch with his emotions for the first time in two decades.