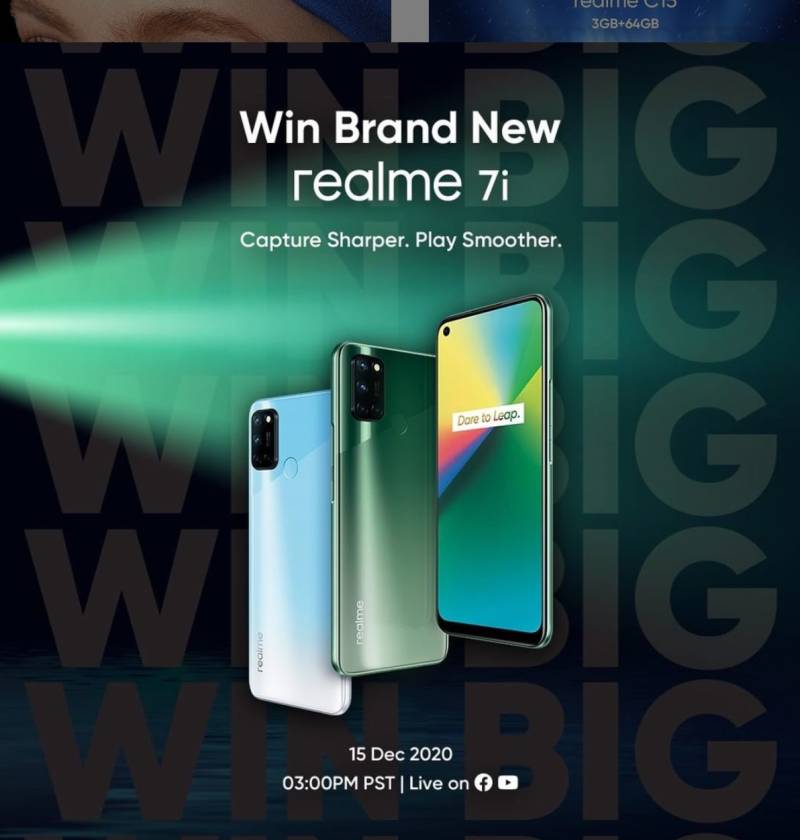 The world of technology is changing in multi-dimensional ways. Due to these changes, the diversified personality of gen Z thinks that trendsetting culture is a necessity. Putting limelight on the modern trendsetting lifestyle, realme will be delivering realme 7i in Pakistan. realme 7i is coming with some backup. The all-new realme Buds Wireless Pro has been teased on social media. The time is now to turn the #NoiseOffMusicOn. It is featuring Hybrid Active Noise Cancellation (ANC Technology) up to 35dB. realme 7i and realme Buds Wireless Pro are launching on a live event on 15th December 2020 at 3 PM.

Fans are hyped up about the release of ‘realmeow the movie’. It is coming on the launch date of realme 7i. realmeow is a designer toy that has features of being independent, breakthrough and fearless. It has a cat-like appearance. realmeow is co-designed by Mark A. Walsh, a famous animator. In his recent works, he is directing animator of Pixar’s Finding Nemo and character developer of Pixar’s Monster Inc. 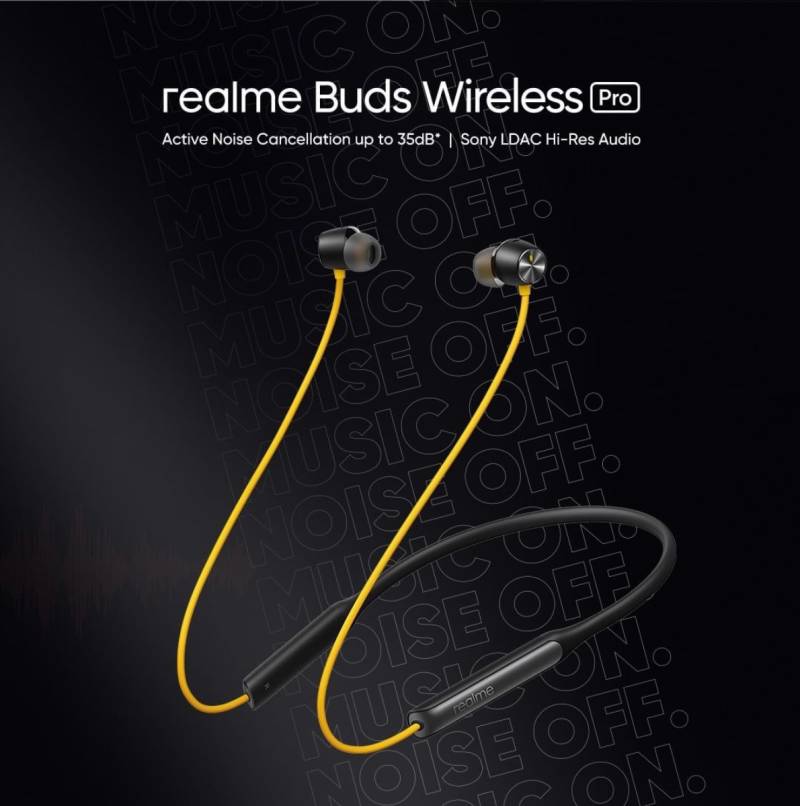 realme 7i is equipped with extra-ordinary features but the brand has not decided its price yet. It is coming with an elegant 64MP Quad camera. This powerhouse camera has a light-sensing ability and it has a ½’ super large sensor. Its design is beautiful that gives it a very harmonious and balanced aesthetic effect. Putting icing on the cake, the back cover will have a gradient color which gives realme 7i stunning look.

To stir interest for its loyal customers, realme will be giving away exciting gifts to the fans on its launch event. It will be a chance to win amazing prizes as it includes realme 7i, realme Scale, and realme Buds Wireless Pro. The winning criteria cannot be much simpler as the fans will have to follow the following steps;

1) They will have to watch the live event and share it.

2) They will have to Tag their 5 friends in the event.

3) The customers will have to answer a few simple answers which will be asked live.

Realme has always given the best and trendsetting smartphones to the fans. Following the success of realme 7 and realme 7 Pro, realme 7i is expected to excite the fans in diverse ways.  With the “Dare to leap” slogan, realme pledges to bring trendy products. Let us see how realme 7i makes the future more exciting for gen Z.