Has Saba Qamar really found the love of her life? 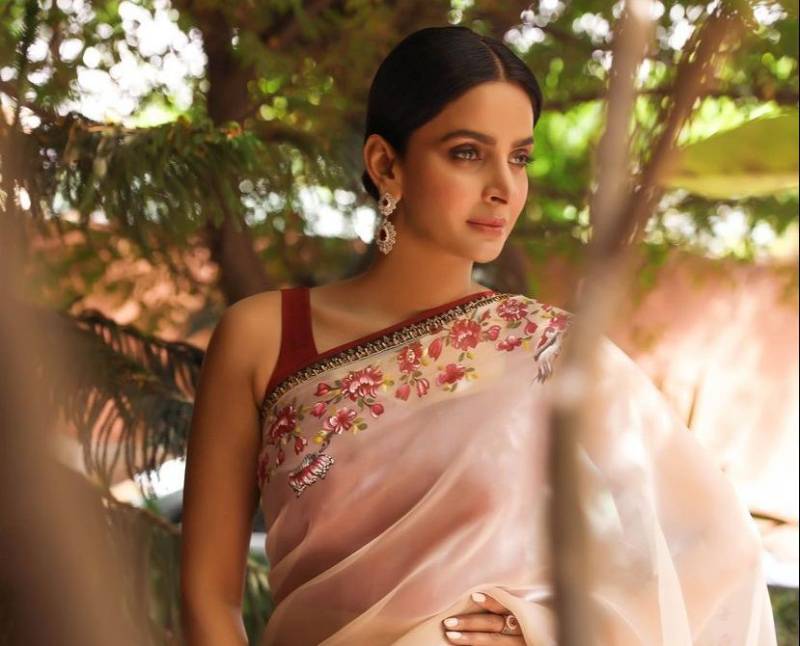 Lollywood queen Saba Qamar is an absolute stunner who has mastered the art of turning heads.

Apart from her flawless acting skills and strong onscreen presence, the Baaghi star has a huge fan following that is in awe of her beauty and style.

But her massive fan following is equally curious about her marriage plans. Taking to her Instagram stories, Saba wrote, "Meri Mehnet ka sila ho aap" while sharing pictures of flowers in the video.

On the work front, Qamar has a lineup of projects including Tumhare Husn Ke Naam and Serial Killer. Her performance has been praised for Kamli.