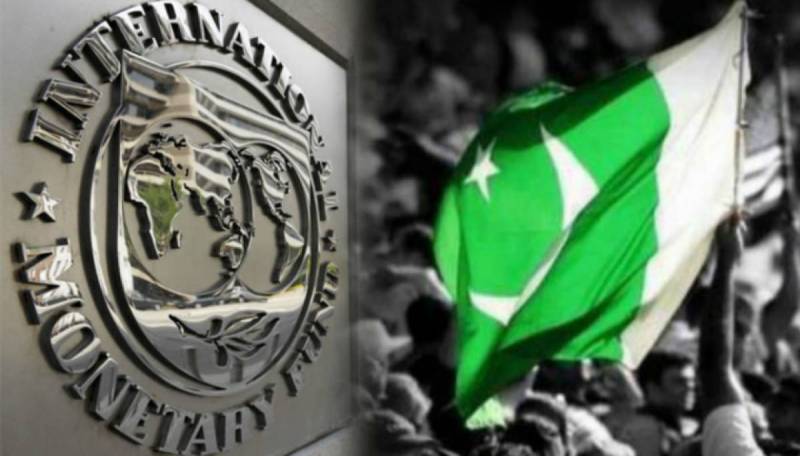 ISLAMABAD – International Monetary Fund is looking forward to continuing the dialogue on the ninth review on Extended Arrangement after productive talks with the Sharif-led government.

IMF Resident Representative in Pakistan Esther Pérez Ruiz said discussions have enabled a revision to the macroeconomic outlook after the floods as well as an in-depth evaluation of fiscal, monetary, exchange rate, and energy policies adopted since the completion of the combined seventh and eighth reviews.

IMF’s review for the release of the next funds has been pending for the last three months, forcing the cash-strapped country to approach friendly nations and other lenders.

Pakistan on the other hand is still committed to completing the IMF programme while meeting external debt repayments on time, Finance Minister Dar said last week, who revealed that all targets for the ninth review had been completed.

The finance chief called on Washington-based lender to complete the review as foreign exchange reserves held by State Bank dropped to their lowest level in the last three years, which directly put pressure on the Pakistani currency.