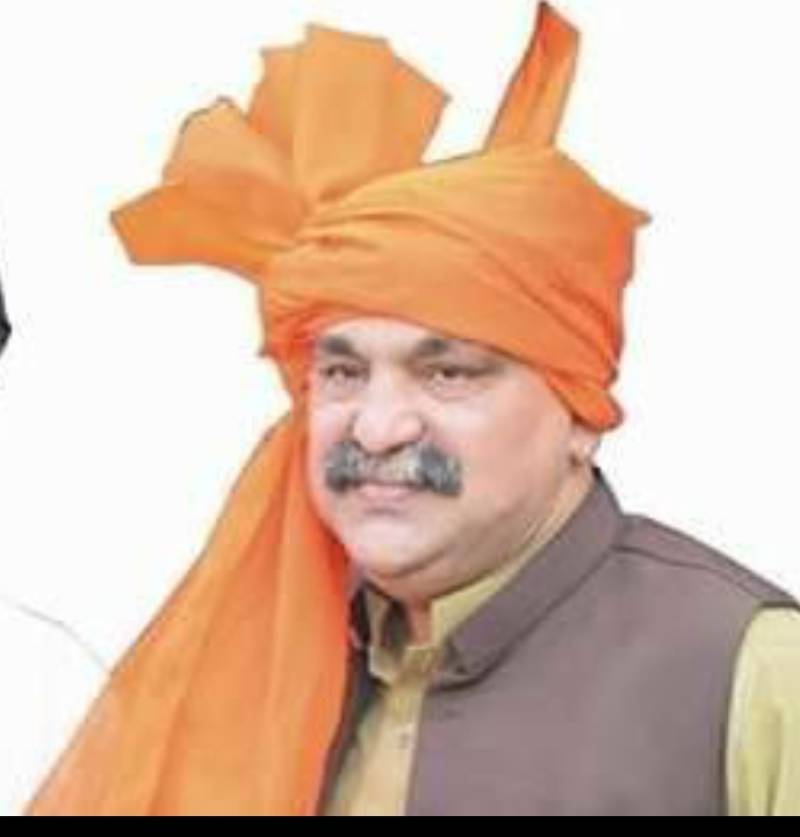 LAHORE – A unique and matchless voice of Punjabi poetry, Qaswar Mubarak Butt has left the soul of resistance behind after his sad demise today.

His funeral prayers was offered at Mahi Shah Graveyard in Sahiwal.

Qaswar Butt was the poet of the modern classic tradition of Punjabi language. His diction remains unmatched with respect to his contemporary poets.

A poet of Ganji Bar with the blend of Indus/Harrapa Civilization, Qaswar Butt played his role through his verses to enrich the modern literature of his mother tongue.

A political activist and voice of resilience, magical mysticism and resistance even in the era of dictatorship, Qaswar Butt has many folds of his craft and life which will be unfolded by the true critiques and researchers, and will open new horizons of literary supremacy of Punjabi in the entire world.

PSL8: Here’s the complete list of squads of all franchises