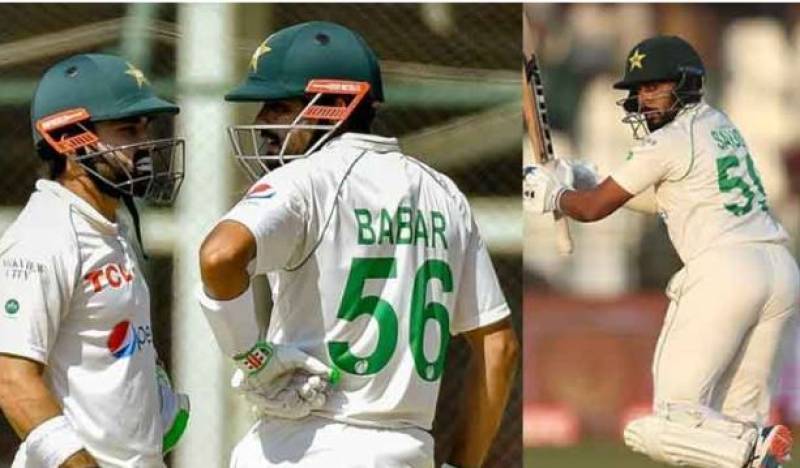 The improvement comes after he displayed impressive performance in first two games of a three-match home series against England. The visiting team has sealed the series with 2-0 while third match will begin from Dec 17 in Karachi.

However, Pakistan skipper Babar Azam and wicketkeeper-batsman Mohammad Rizwan moved down in the rankings. Azam dropped one spot to third place while slipped down four places to 21 spot as both players could not perform with bat in the matches against England.

Meanwhile, Australia star Marnus Labuschagne is the newly-crowned No.1 Test batter in the world, followed by his teammate Steve Smith.