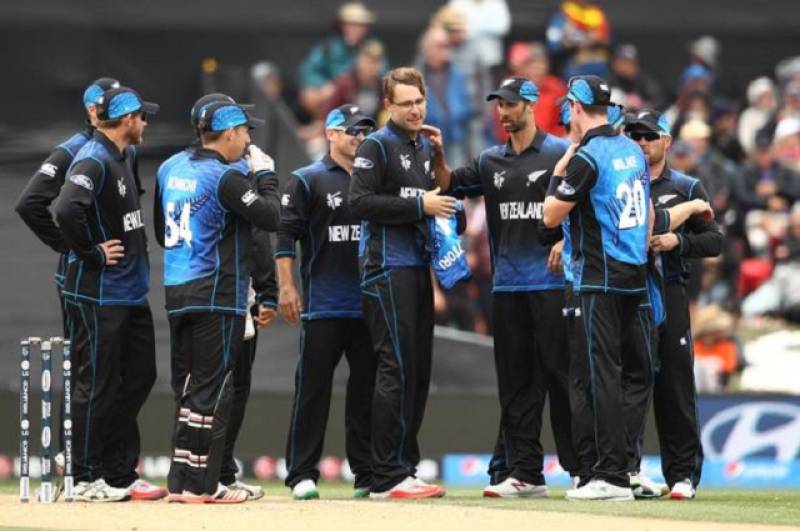 While batting first New Zealand set a target of 332 runs, skipper Brendon McCullum striking a typically destructive 65, from only 49 balls.

Corey Anderson carried on the momentum at the end of the innings, hitting 75 from 46 balls to help the Blackcaps to a demanding total of 331-6 from their 50 overs.

Sri Lanka never looked likely to chase the total down, with veteran spinner Daniel Vettori keeping a lid on things for New Zealand, going for just 34 runs and taking two wickets from his 10 overs.

Lahiru Thirimanne offered some resistance at the top of the order for the Sri Lankans with 65, but he was powerless to stop his side being bowled out for 233 in the 47th over.