Watch - Trailer of 'Ishrat Made In China’ is out now 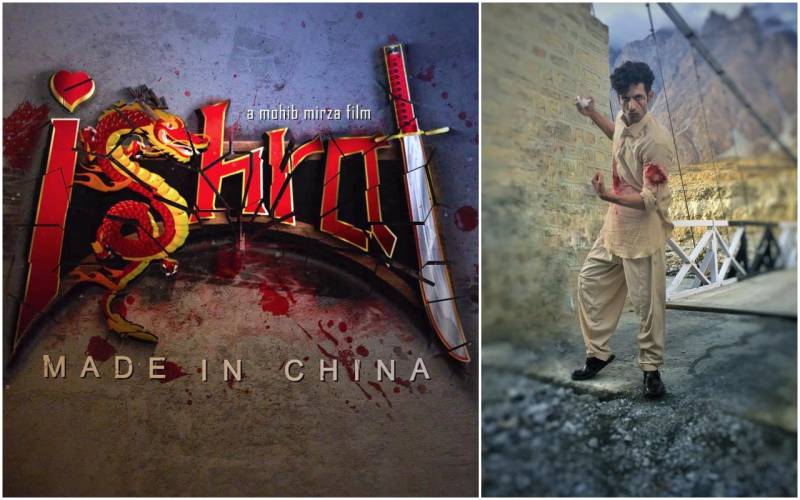 Pakistani actor Mohib Mirza's directorial debut 'Ishrat Made in China' is all set to release and needless to say, the promising trailer is raising expectations. The upcoming film is all set to hit the cinemas on 3rd March 2022.

Moreover, the thrilling trailer is a visual and audio treat and promises a complete entertainer full of drama, action and dance numbers.

Taking to Instagram, the Zindagi Gulzar Hai star shared the trailer of the upcoming vibrant film and wrote,

Written by Ahsan Raza Firdousi, the film is directed by Mohib Mirza. The upcoming action-comedy is said to be a spin-off of Mohib’s satirical show Ishrat Baji (2006).

Earlier, the film was announced in January 2019 but was later stalled due to various circumstances.

LAHORE - After making her mark in the international arena, the versatile actress Sara Loren unveils the first look of ...