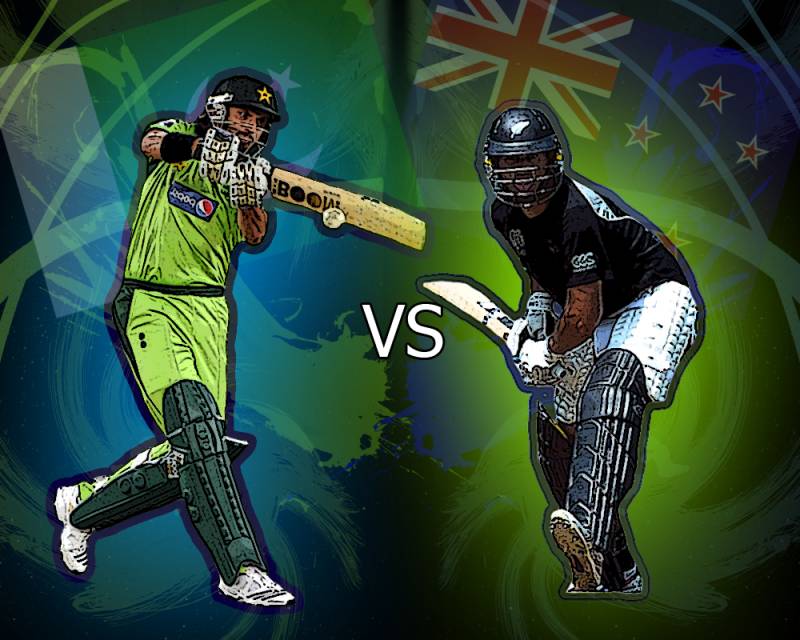 The match will start at 11:00am according to Pakistan Standard Time (PST).

Pakistani batsman Sohaib Maqsood is likely to miss the T20 match after he was injured in a training session. Umar AKmal was also banned from playing first game after he was found violating the dress code.

The remaining two T20 matches will be played at Hamilton and Wellington on January 17 and 22 respectively.

Any of the two teams winning T20 series with 3-0 lead may jump to number one position in ICC ranking. In case of 2-1 result the series' winning team will make it to number five.

The T20 series will be followed by a three-match ODI series. Pakistan will conclude its New Zealand trip on January 31.