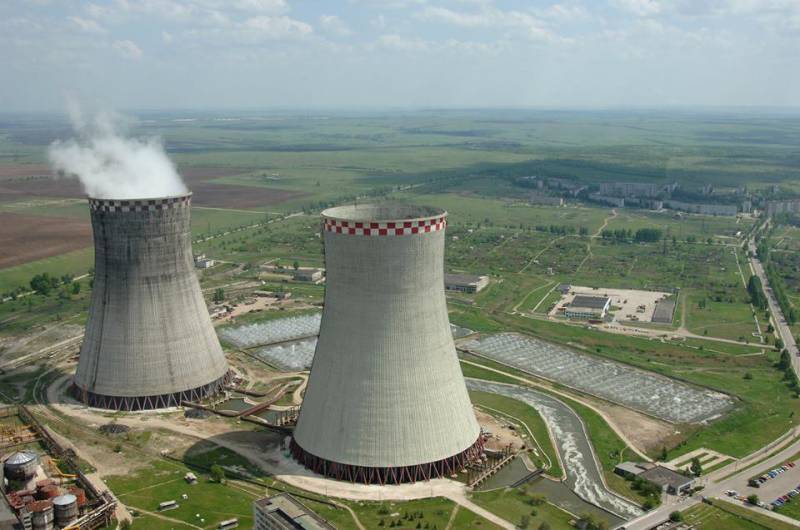 ISLAMABAD – Pakistan has officially conveyed to China that it is no more interested in a major coal-based power plant while asking Beijing to formally delete the project from the China-Pakistan Economic Corridor (CPEC) list in view of the country's sufficient generation capacity.

During the 8th Joint Coordination Committee meeting held last month, a Pakistani delegation led by Minister for Planning and Development Makhdoom Khusro Bakhtyar proposed removing the Rahim Yar Khan coal-based power plant to provide structure optimisation space for the subsequent power market of Pakistan, an official who cited the minutes of the Joint Coordination Committee meeting which was held on 20 December 2018 was quoted as saying by The Dawn.

But now the Pakistan Tehreek-i-Insaf (PTI) government of Prime Minister Imran Khan has removed the project from the priority list of the CPEC after it was found that surplus generation capacity had already been contracted and more contracts would lead the country to a capacity trap.

The Chinese side suggested that a joint study on optimisation of energy mix be carried out at the earliest.

The CPEC, which connects Gwadar Port in Balochistan with China's Xinjiang province, is the flagship project of Chinese President Xi Jinping's ambitious Belt and Road Initiative (BRI). The $60 billion-plus economic corridor, launched in 2015, is a planned network of roads, railways and energy projects.