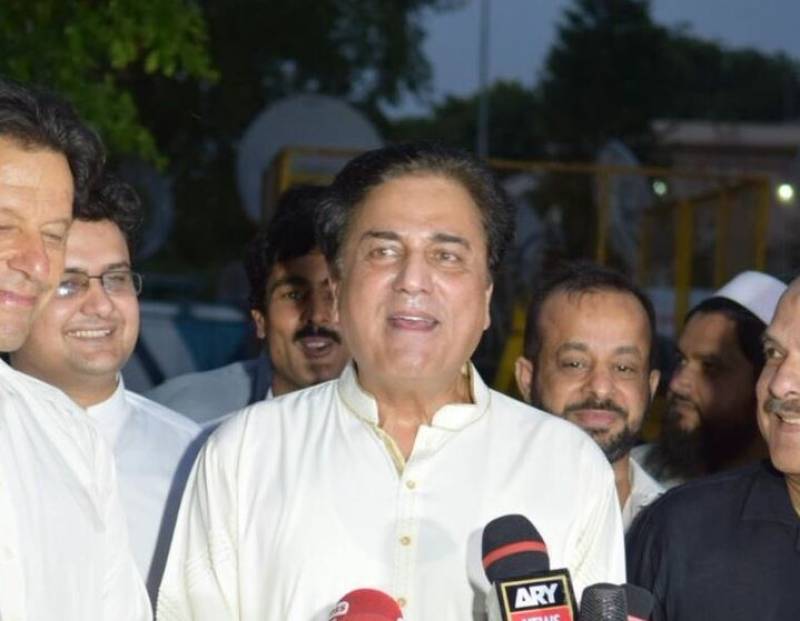 Chief Justice Athar Minallah, while hearing a petition against the appointment, remarked that no reason was presented for granting relaxation in age requirement and referred the issue back to federal cabinet with the directive to examine the issue at earliest.

The court said it cannot go against the apex court’s ruling. The judge also sent a copy of the Supreme Court verdict to the cabinet.

The court also noted that the appointment had been made “prima facie in violation of the guidelines set by the Supreme Court”.

The attorney general was not present despite the fact the court had issued him notice seeking assistance in the case.

Earlier in 2018, the Supreme Court declared Ataul Haq Qasmi’s appointment against the law. The court ordered the government to appoint a full-time managing director of PTV after fulfilling all legal, procedural and codal formalities strictly in accordance with the law.

ISLAMABAD – The newly appointed chairman of Pakistan Television Naeem Bukhari said the opposition will not be ...