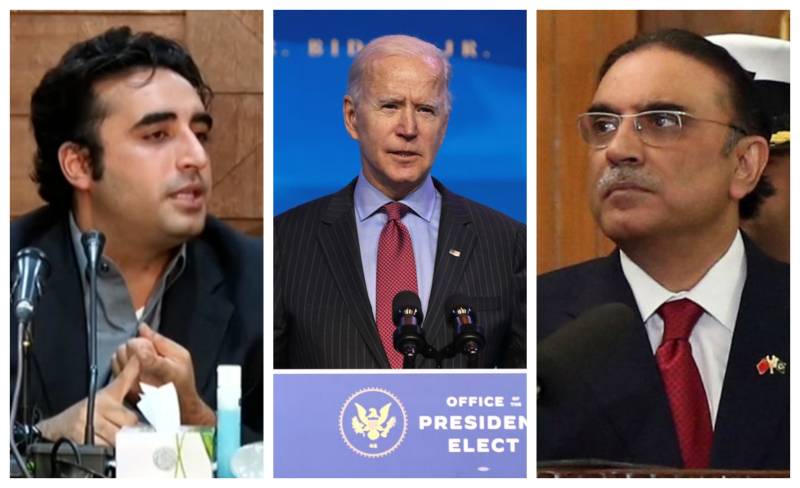 KARACHI – United States president-elect Joe Biden has not invited any Pakistani leader, a representative for the Democratic Party said Wednesday.

Only the members of the Congress, along with their families and the state delegations, have been invited to the inauguration ceremony.

Earlier, it was reported that Peoples Party Chairman Bilawal Bhutto Zardari and former Pakistan president were invited to the oath-taking ceremony.

Pakistan Embassy spokesperson said that Ambassador Asad Majeed has received an invitation for the inauguration ceremony.

WASHINGTON – Donald Trump became the first president in United States history to be impeached twice as House of ...

No other leader including Prime Minister Imran Khan has invited to the ceremony, he added.

Joe Biden’s inauguration is scheduled for January 20 on the West Front of the United States Capitol Building in Washington DC.