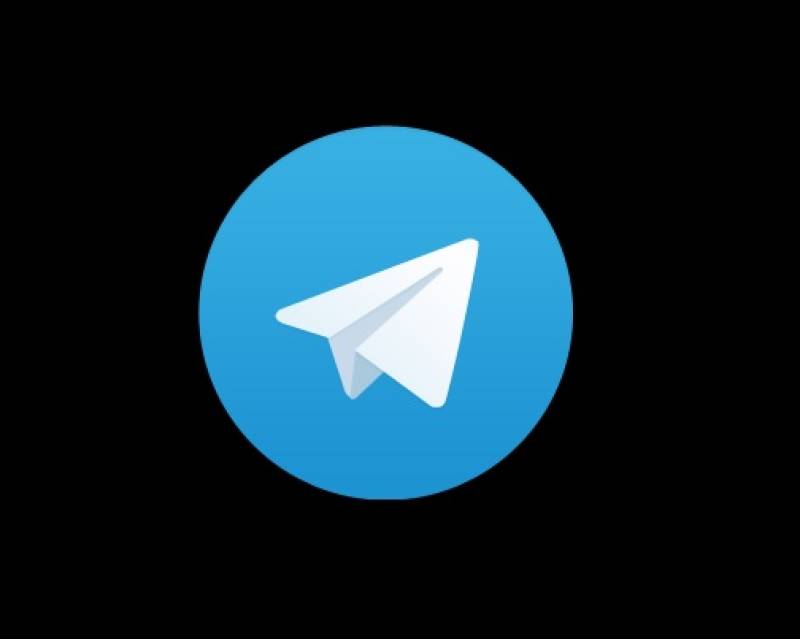 Telegram has announced to its users that it has surpassed the 500 million user milestone with more than 25 million new users signing up in three days alone.

Telegram founder and CEO Pavel Durov also founded the Russian social networking site VK, which he left in 2014 after reportedly having problems with Russian authorities on keeping user data private.

Durov wrote in his Telegram channel, “These new users came from across the globe… We've had surges of downloads before, throughout our 7-year history of protecting user privacy. But this time is different. People no longer want to exchange their privacy for free services.”

The surge of new users is not limited to UAE-based Telegram as Signal has also indicated a huge flow of new users after Tesla CEO and world’s richest man Elon Musk endorsed it. The surge of users is indicative of users moving from WhatsApp after the company’s recent policy update that allowed it to share some user information with mother company Facebook.