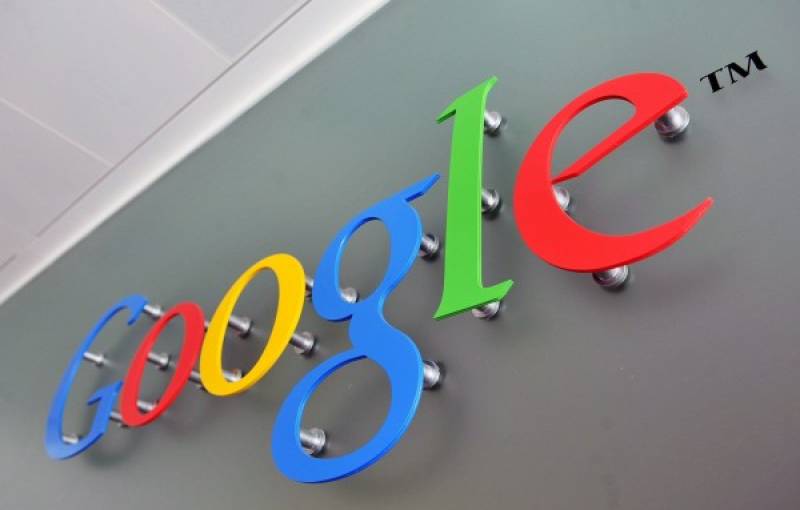 BRUSSELS (APP) - The European Union filed new anti-trust charges against Google on Thursday, piling pressure on the US tech giant over the alleged abuse of its dominance of the market.

Brussels targeted the Silicon Valley firm's advertising business, saying it had restricted some websites from displaying advertisements from Google's competitors.

The EU also beefed up its charge sheet in an earlier case against Google which alleges that the firm abused the dominance of its search engine for online shopping.

There are now three EU cases against Google in total, with the EU having also filed charges this April against it for its Android mobile phone operating system.

EU Competition Commissioner Margrethe Vestager said Google did not have "the right to deny other companies the chance to compete and innovate."

"Today, we have further strengthened our case that Google has unduly favoured its own comparison shopping service in its general search result pages," she said in a statement.

"We have also raised concerns that Google has hindered competition by limiting the ability of its competitors to place search adverts on third party websites, which stifles consumer choice and innovation," she said.