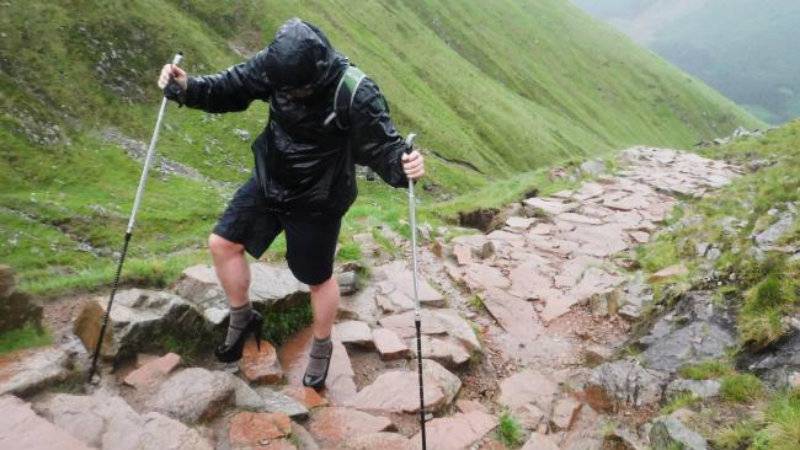 LONDON - A 19-year-old art student from London recently ditched his hiking boots to climb up Ben Nevis - Britain’s highest peak - in a pair of five-inch heels.

Ben Conway took up the challenge of hiking up to the top of the highest mountain in the UK in high-heel shoes, as a way to stand out in an application for a scholarship for the School of Communication Arts in Brixton. 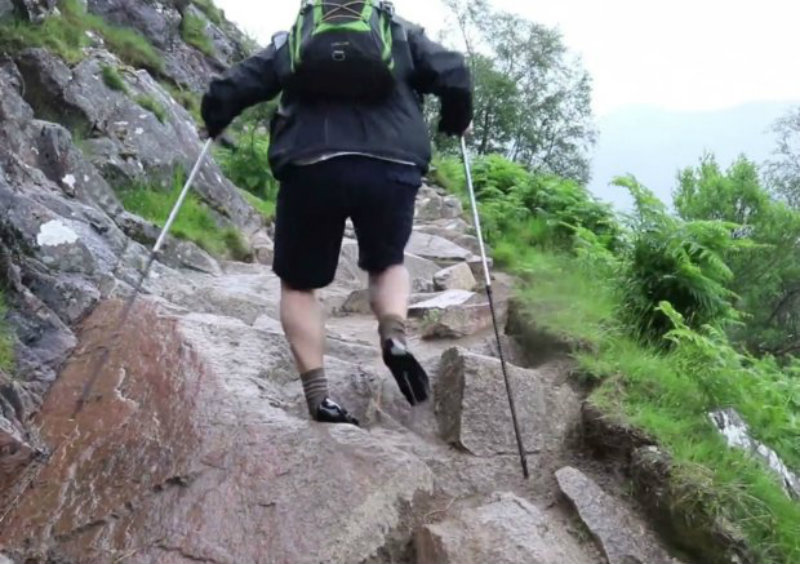 The first-time climber endured rain, gales and a rocky path to make it more than two-thirds of the way up Ben Nevis in stilettos before deciding to call it quits. 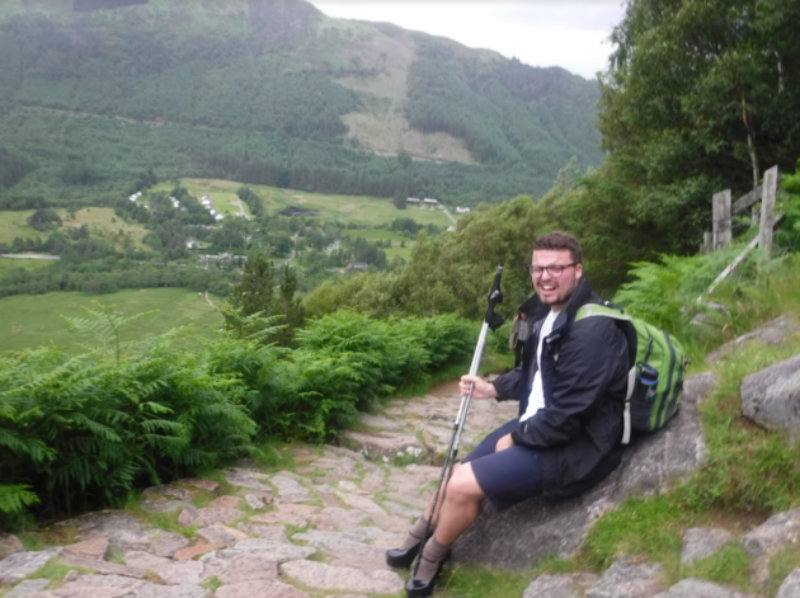 Ben, who is now known as the “High Heel Hiker”, raised money for equality charity Stonewall and Sal’s Shoes, a charity which works to bring shoes to barefoot children. 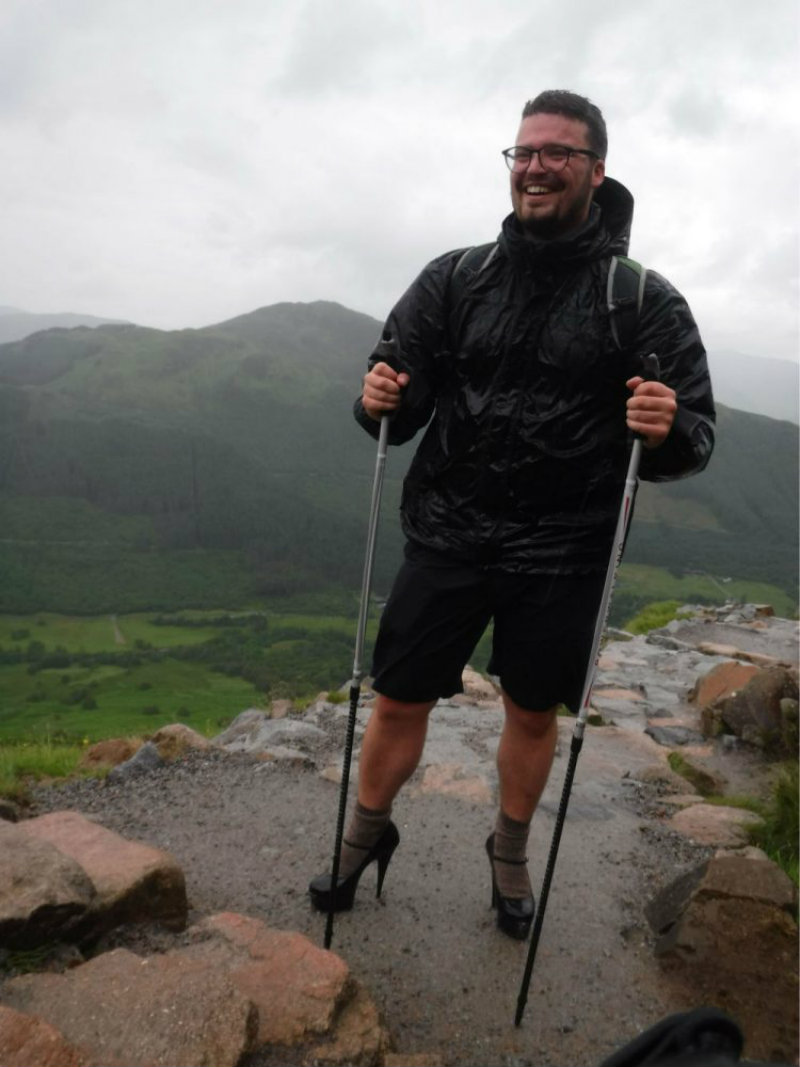 “I needed to think of something difficult to do and I also love drag culture. I have also been scouting for 13 years and the challenge sort of married the two,” Conway told The Scotsman. “I picked Ben Nevis because it is the biggest. I thought if I’m going to go for it, I’m going to go for it properly. It was all a bit spontaneous.”

Ben was joined on the epic hike by Callum MacKenzie Allen, a friend from his art foundation year who filmed the journey for a two-minute video for the application. 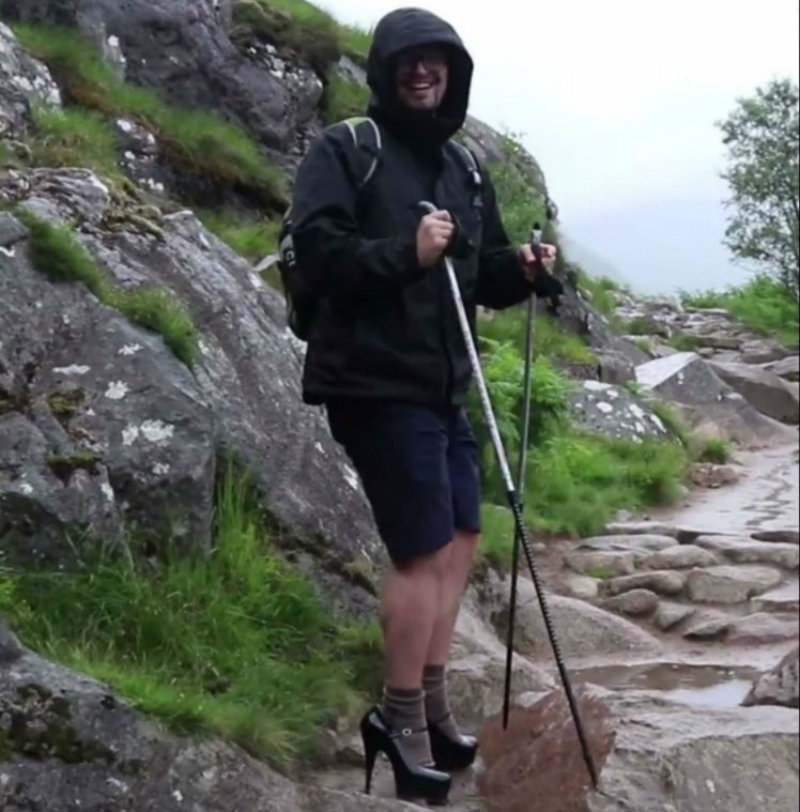 The pair were accompanied by a guide and started their ascent at 8am on June 27 before climbing for five hours to reach 900m.

Ben, who never climbed up a mountain before, says the experience has not put him off taking on another hiking challenge in high heels. 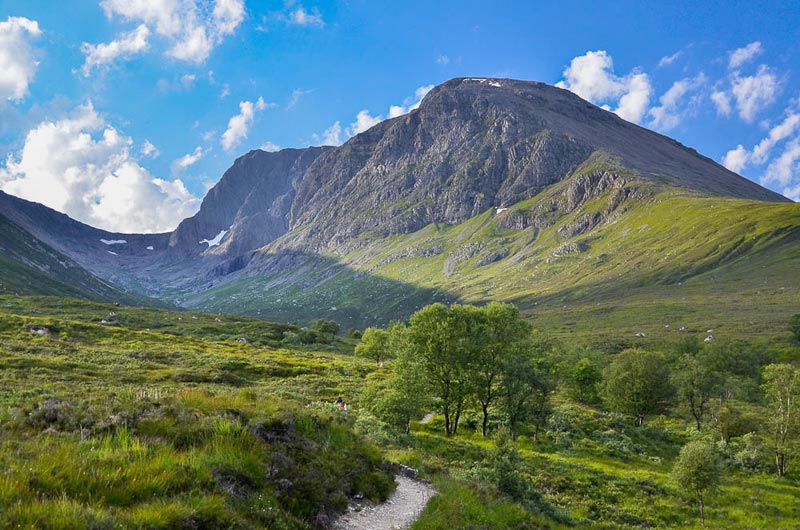 At 1,345 meters above sea level, Ben Nevis is the highest mountain in Britain.