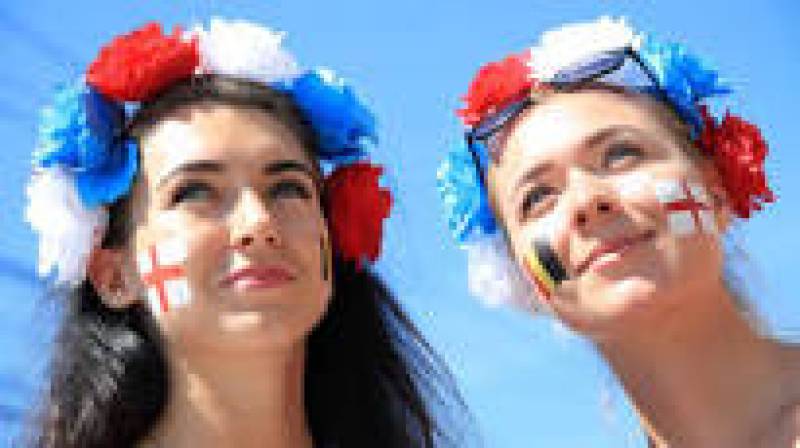 SAINT PETERSBURG - England face Belgium in the World Cup third-place playoff on Saturday with the tournament's top scorer Harry Kane eyeing the chance to add to his six goals in the meeting of the beaten semi-finalists.

The match is scheduled to begin at 7:00pm (PST). Daily Pakistan will present live score & live updates for it’s valued viewers at en.dailypakistan.com.pk

Both teams will line up in Saint Petersburg with a sense of what might have been as France and Croatia prepare for Sunday's final in Moscow's Luzhniki Stadium, but they will want to leave Russia on a high.

Tottenham's Kane has the chance to become just the second England player after Gary Lineker in 1986 to win the Golden Boot, joining luminaries such as Brazil's Ronaldo, Germany's Gerd Mueller, and Portugal's Eusebio. 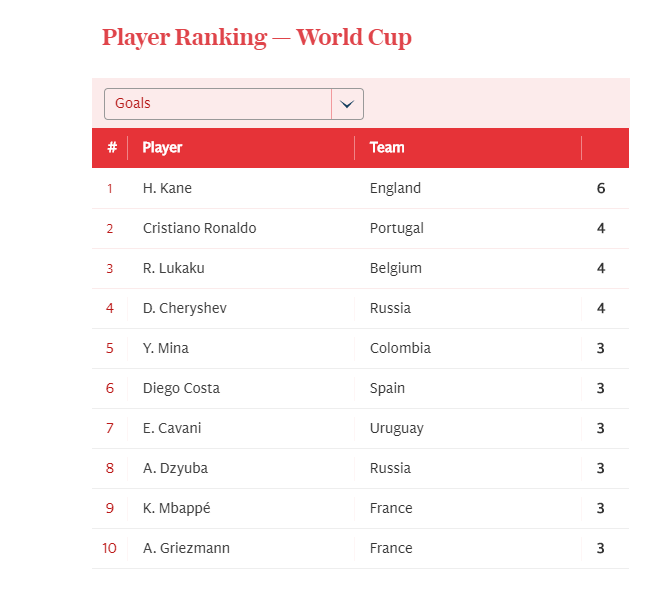 "Last training session of this World Cup," Kane tweeted on Friday. "Time for one final push tomorrow and finish on a high!"

Kane, 24, came into the tournament after another prolific season for Spurs and started with a bang, scoring two goals in his first match against Tunisia and a hat-trick against Panama.

But he failed to find the net against Croatia in Wednesday's semi-final as England agonisingly let a 1-0 lead slip to lose 2-1.

Belgium's Romelu Lukaku has four goals in Russia, with the French pair of Antoine Griezmann and Kylian Mbappe both on three.

England manager Gareth Southgate admitted the challenge of preparing for the bronze medal game has been tough, saying he would make changes.

"It won't be exactly the same starting XI but ideally we want to make a few changes as possible," he said. "We have the chance to win a medal at the World Cup, which only one other English team has ever done."

Southgate is determined to paint a positive picture of England's tournament, despite the agony of missing out on their first final since 1966.

"It's been an incredible experience, a life experience," he said. "We talked as a group of players and staff that we wanted to create memories which would be with us forever, and friendships which would last forever."

For Belgium, a third-place finish would represent their best-ever performance at a World Cup, after they finished fourth in Mexico in 1986.