Inside view of luxurious sub-jail for keeping prisoner Maryam Nawaz 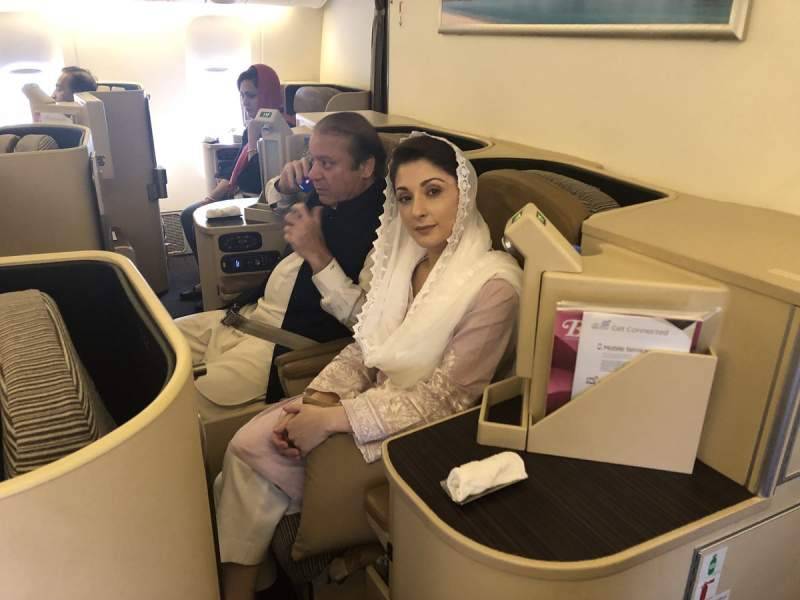 RAWALPINDI - Amid commotion by Pakistan Muslim League-Nawaz’s (PML-N), former prime minister Nawaz Sharif and his daughter finally ended up behind bars with the years-long sentence following their conviction in the Avenfield case.

The father-daughter duo landed at Lahore airport Friday night and immediately shifted to Islamabad through a chartered plane for transporting them to Adiala jail.

When we think of jail, especially in Pakistan, a feeling of a disturbing clench of dread arouses. We usually term prison as hell because of it worse food, poor cleanliness and lack of other basic facilities. But some prisons are so fascinating, luxury and comfy, it makes us to commit a crime, just to spend days there.

In the recent incident, the same kind of downright comfortable jail was made ready for convicted Nawaz Sharif and Maryam Nawaz as the Islamabad chief commissioner declared the Sihala Police Training College Rest House in the capital city "as sub-jail for keeping the convicted prisoners with immediate effect instead of shifting them to Adiala jail where Captain (retd) Safdar, Nawaz’s son-in-law is serving his one-year term. 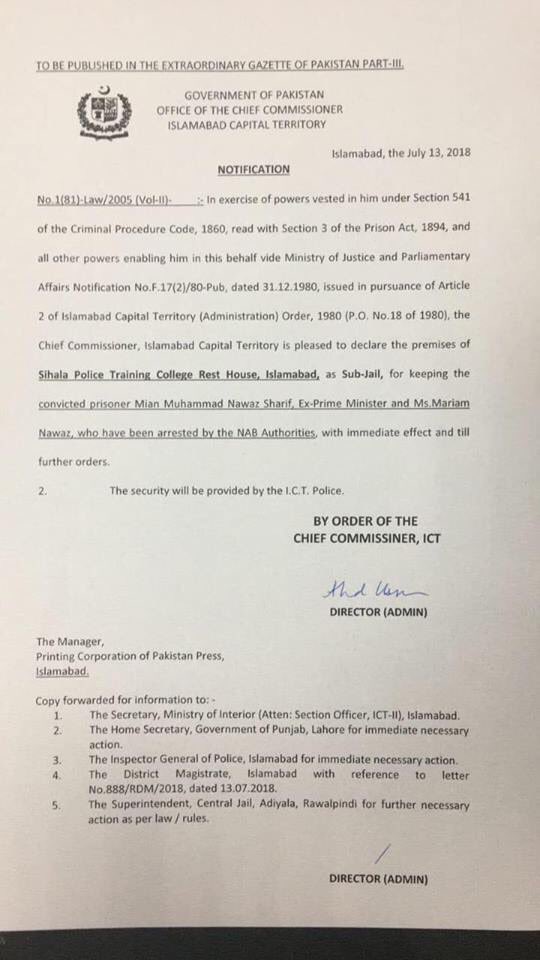 However, the authorities issued a second notification stating that Sihala would serve as a sub-jail only for the former first daughter and that the preceding notification would be considered void ab initio.

Pictures of the ‘sub-jail’ shared by people on social media show the calm rest house engulfed by trees and a big lawn with fresh grass. The room has a bed with a comfy mattress lying on it, while antique decoration pieces are also hung on the walls. 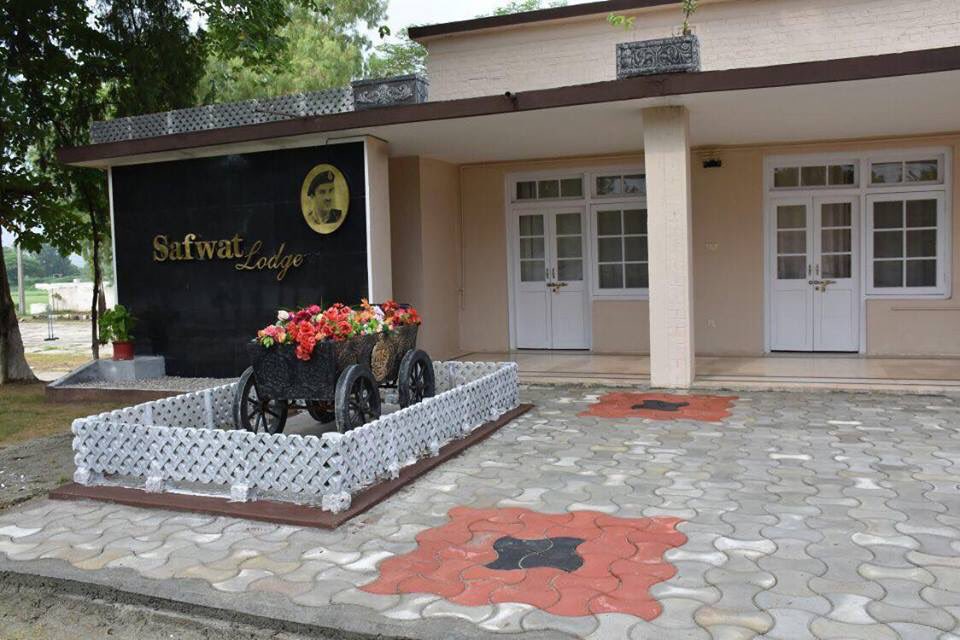 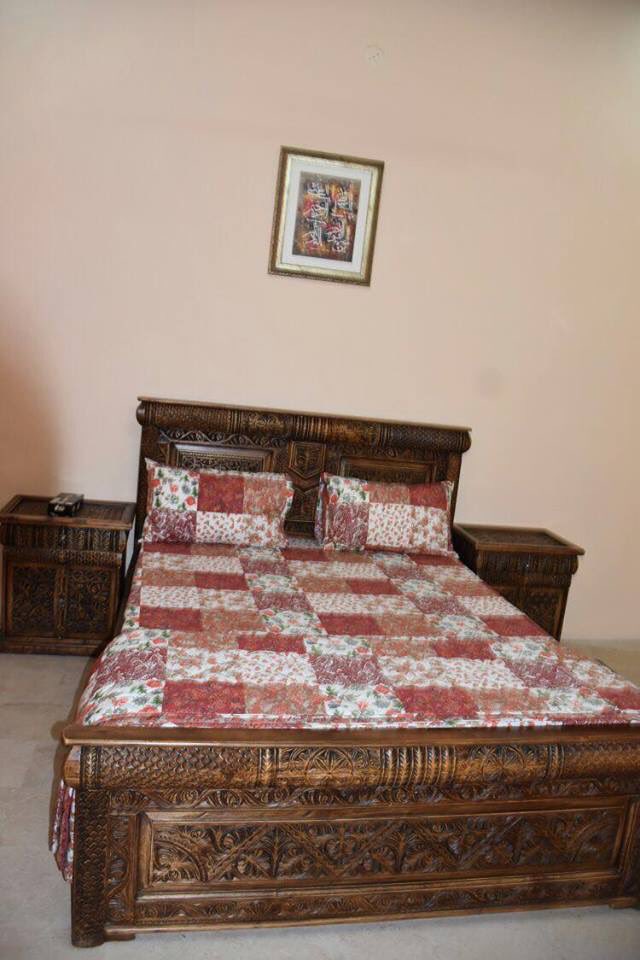 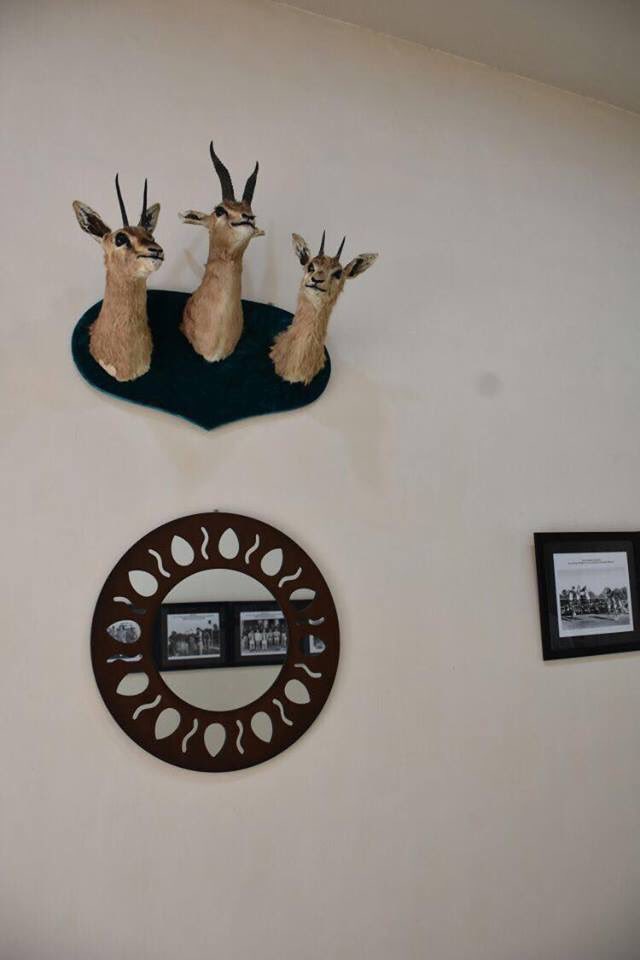 A local media report claimed that the father-daughter duo spent the first night of sentence at Adiala jail in Better Class facility as Maryam refused to go to Sihala rest house by leaving Nawaz alone in the jail.