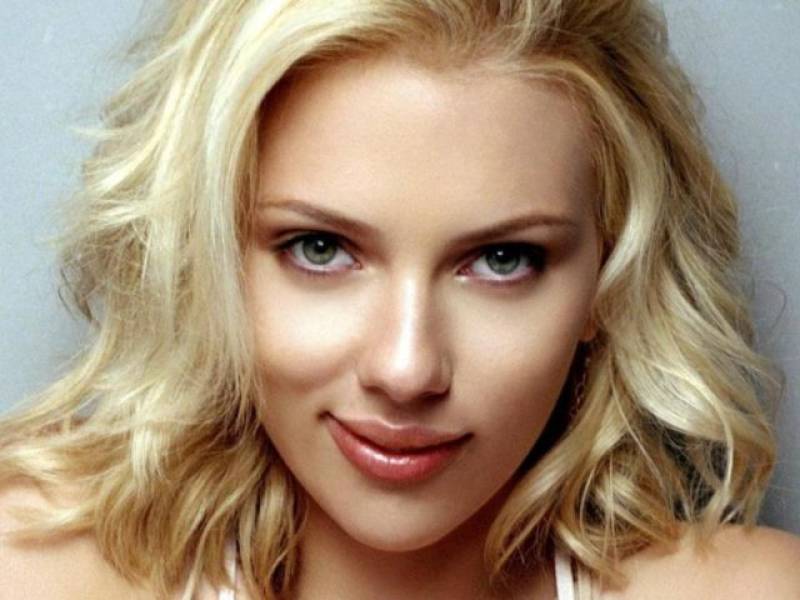 LOS ANGELES - Hollywood actress  Scarlett Johansson on Friday withdrew from the film Rub & Tug after her plans to portray a transgender man prompted a backlash.

In a statement to Out.com on Friday, Johansson said she’s pulling out from the project “in light of recent ethical questions raised surrounding my casting.”

Last week, Johansson said she would star as Pittsburgh 1970s and ’80s prostitution ring leader Dante “Tex” Gill, who was born Lois Jean Gill but identified as a man.

When transgender actors and advocates questioned the casting, Johansson initially responded with a statement that criticism “can be directed to Jeffrey Tambor, Jared Leto, and Felicity Huffman’s reps.” All are cisgender actors who won acclaim for playing transgender characters.

“Our cultural understanding of transgender people continues to advance, and I’ve learned a lot from the community since making my first statement about my casting and realize it was insensitive,” said Johansson, who added that she had “great admiration and love for the trans community.”

“While I would have loved the opportunity to bring Dante’s story and transition to life, I understand why many feel he should be portrayed by a transgender person, and I am thankful that this casting debate, albeit controversial, has sparked a larger conversation about diversity and representation in film,” the actress added.

In response to her decision to drop out of the film, GLAAD president Sarah Kate Ellis said in a statement, “Scarlett Johansson’s announcement, together with the transgender voices who spoke out about this film, are game changers for the future of transgender images in Hollywood.

Hollywood changed how Americans understand gay and lesbian lives, and TV is starting to do the same for transgender people with authentic transgender portrayals being major hits with critics and audiences. The film industry has a real opportunity to do the same."