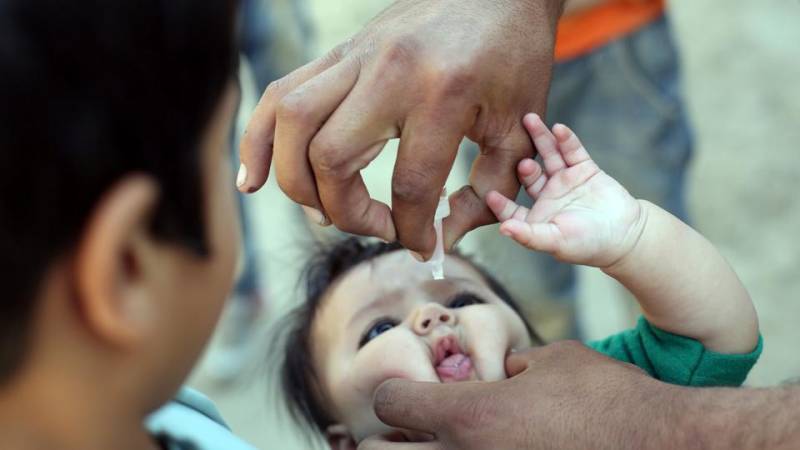 Muhammad Ali, a resident of Ravi Town, lost his life to the disease while undergoing treatment at the Children’s Hospital.

According to the family, the boy suffered a stroke in June and was taken to nearby hospital where he was confirmed to have polio. Later, he was shifted to special unit for treatment of polio but he could not survive.

Districts included in the first round are Faisalabad, Attock, South Waziristan, and parts of Karachi and Quetta with a target to vaccinate almost 800,000 children under the age of five.

Pakistan is one of the two polio-endemic countries in the world along with its neighbour Afghanistan.