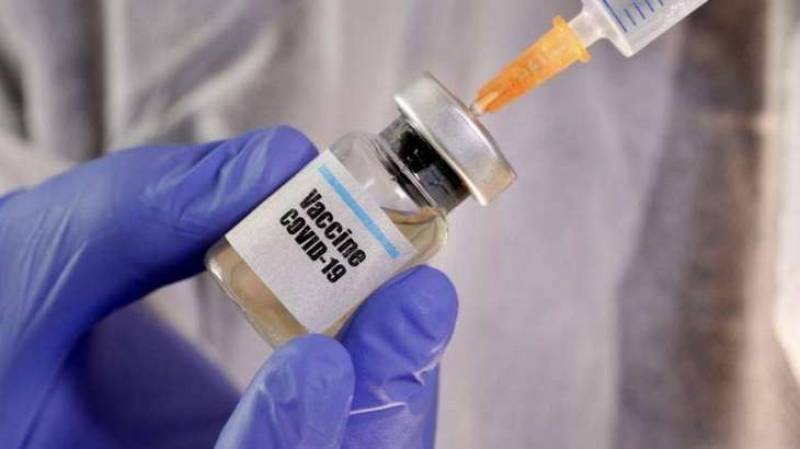 DUBAI – The UAE's healthcare sector has moved on to the third stage of Covid-19 vaccine research and clinical trials, a UAE Health minister has announced.

If it proves to be effective, "we will move on to mass production of the vaccine", said Abdul Rahman Al Owais, Minister of Health and Prevention.

He revealed that a research will be conducted on two types of vaccinations in the third phase.

"We have more than 15,000 volunteers for the study and trials. All conditions and requirements for the safety of volunteers have been met," the health minister said. "We will follow best global standards for the research," Khaleej Times reported.

He added that this progress counts as a major achievement for the UAE health sector.

The UAE had earlier announced that it had started phase 3 clinical trial of a COVID-19 vaccine that is expected to be available by the end of 2020 or early 2021.

Al Owais also announced that the UAE has conducted over 4 million COVID-19 tests.

The country had introduced one of the world's most comprehensive testing and tracing regimes early on. With accelerated mass testing, the country has managed to carry out the maximum number of tests in a record time. It also plans to conduct over two million tests in the next two months. The UAE leads when it comes to testing per million population.