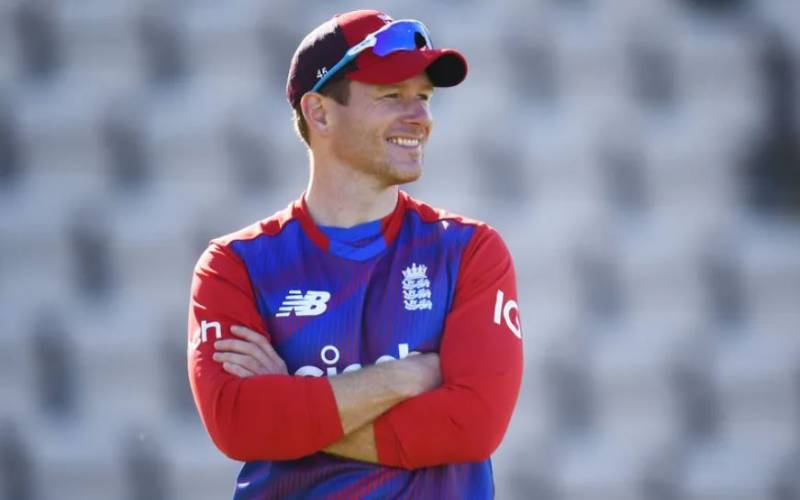 Eoin Morgan has replaced Ben Stoke as captain of the English side as the England Cricket Board (ECB) announced the squad for the upcoming T20I series against Pakistan.

"Morgan is one of nine players who have been included in the squad after completing the required period of self-isolation following the Royal London Series against Sri Lanka," said ECB in a statement.

The 16-player squad and support staff have tested negative for Covid-19 tests and they have been cleared to play the series.

The three-match series will begin on July 16 at Trent Bridge.

England defeated Pakistan by three wickets in the third and final match, taking the ODI series 3-0 on Tuesday.

After being outplayed in the first two ODIs, the Babar Azam-led Pakistan side performed well with the bat. A record-breaking performance by the skipper helped Pakistan post a target of 332 runs for England in the third and final ODI of the series at Edgbaston on Tuesday.