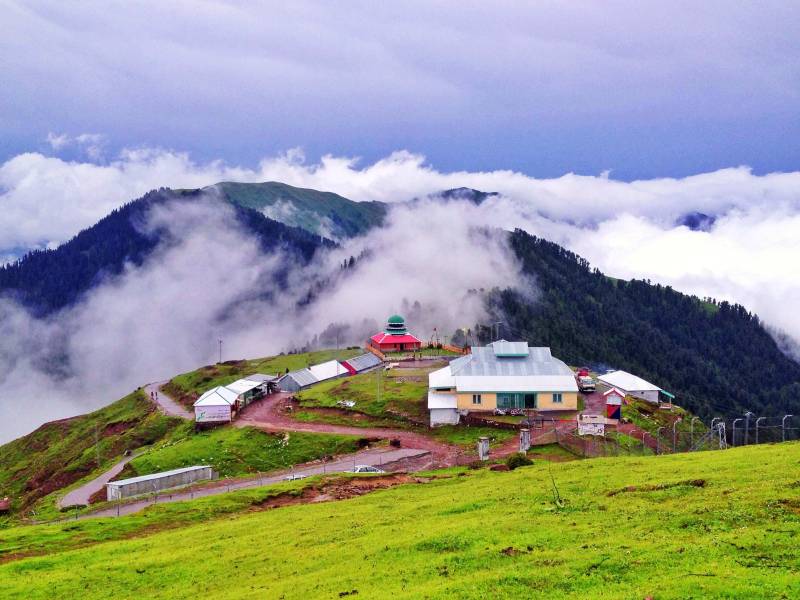 The Azad Jammu and Kashmir government on Wednesday announced a 10-day ban on tourism in the region in view of increasing number of COVID-19 cases.

The restrictions on tourist spots will come into effect from July 19 to July 29, said an official notification.

Earlier in the day, the Sindh government has decided to suspend physical classes besides banning other activities from Friday as the Covid-19 positivity ratio has been increasing in the last week, reaching 17 percent today.

Reports cited that the stern decisions were taken during the Anti-Covid Task Force meeting that was chaired by Sindh Chief Minister Murad Ali Shah. The officials expressed concern over the growing cases of the novel disease in the province, including the provincial capital.

Owing to the prevailing situation, the government has decided to close amusement parks, cinemas, gyms, and sports activities across the province.

The meeting has also discussed different problems the health officials have been facing, including the violation of the SOPs by the general public ahead of Eid.

All divisional commissioners and deputy commissioners have been directed to take strict action against violators. Furthermore, authorities also mulled imposing smart lockdowns in the areas where cases of the virus are on the rise.

ISLAMABAD – At least 24 people lost their lives due to the third wave of the novel coronavirus infection while ...