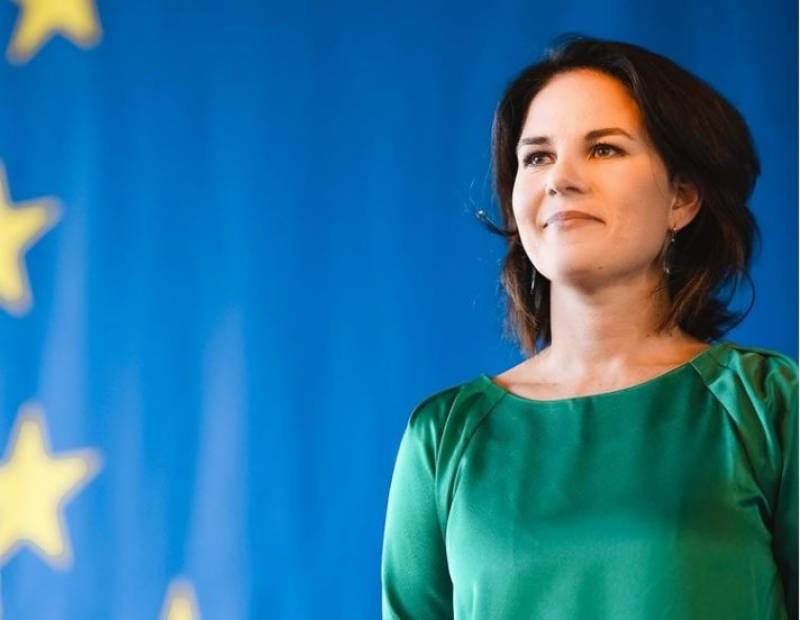 ISLAMABAD – German Foreign Minister Annalena Baerbock has canceled all activities after testing positive for coronavirus during her maiden visit to the South Asian nation, the German Press Agency announced Tuesday.

She tested positive after lunch as she noticed losing her sense of taste. It was reported that a previous rapid antigen test that she took in the morning was negative. Baerbock has also canceled all further dates of the trip, which also included stay in Greece and Turkey.

Meanwhile, the German minister is currently in isolation, and people who came in contact with her are currently being tested for the novel disease.

Germany’s first female foreign minister arrived in Pakistan on a two-day visit and she was also scheduled to meet Prime Minister Shehbaz Sharif and other top officials.