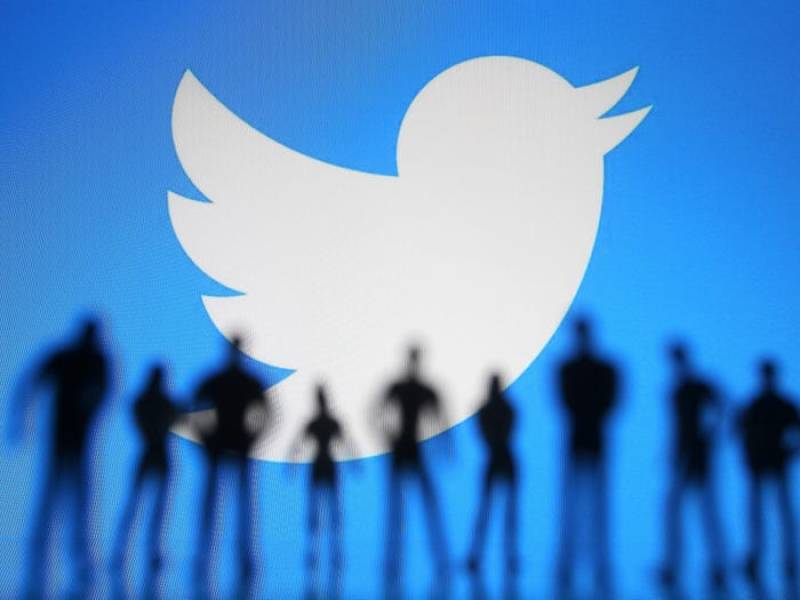 July 15, 2006, saw the birth of Twitter. Today, the social media platform is a digital behemoth, boasting about 6,000 employees and over 300 million users worldwide.

Fifteen years ago, it started as a side project by San Francisco-based Odeo, a podcasting platform, when it officially released Twttr—later changed to Twitter—its short messaging service (SMS) for groups, to the public.

Born as a side project apart from Odeo’s main podcasting platform, the free application allowed users to share short status updates with groups of friends by sending one text message to a single number (“40404”). Over the next few years, as Twttr became Twitter, the simple “microblogging” service would explode in popularity, becoming one of the world’s leading social networking platforms.

Twitter co-founder Evan Williams first made his name in the Silicon Valley tech world by founding the Web diary-publishing service Blogger, which he sold to Google in 2003 for several million dollars. In 2005, William co-founded Odeo with another entrepreneur, Noah Glass; that fall, however, Odeo’s main service was made obsolete when Apple launched iTunes (including a built-in podcasting platform).

After Williams asked the team of 14 employees to brainstorm their best ideas for the flailing startup, one of the company’s engineers, Jack Dorsey, came up with the concept of a service allowing users to share personal status updates via SMS to groups of people.

By March 2006, they had a working prototype, and a name—Twttr—inspired in part by bird sounds, and adopted after some other choices (including FriendStalker) were rejected. Dorsey (@Jack) sent the first-ever tweet (“just setting up my twttr”) on March 21.

just setting up my twttr

Today, that engineer with the idea for a group text service is now Twitter’s CEO. Jack Dorsey has come under fire for his efforts to censor his site’s content in this age of tense public discourse.

Like other social media companies, Twitter and Dorsey, its CEO, have faced pressure to police the content on the site more closely to prevent bullying, harassment and hate speech, as well as better protect its users’ privacy.