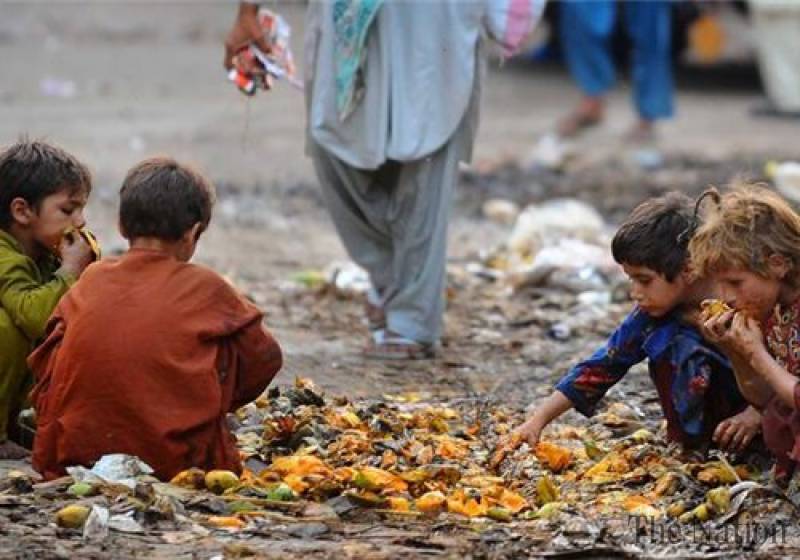 ISLAMABAD (Web Desk) - Although many living in today’s fragile global economy find it hard to satisfy their hunger, the people of Pakistan, not well off by most global standards, waste up to 40 percent of their food.

According to a report put forward by the Islamabad Devcom Leo Club - a student's club to raise awareness about food waste - more food is wasted in Ramazan than in any other month in Pakistan, contrary to Islamic teachings.

Speaking at the launch of the Devcom club, Former Director General Pakistan Environment Protection Agency, Asif Shuja Khan said that, “Roughly one third of the food produced for human consumption globally is wasted. This is about 1.3 billion tons of food each year. This also means that a large amount of the resources used in food production are used in vain and that greenhouse gas emissions caused by food production is also in vain.”

Organizer of the club, Munir Ahmed was of the view that the shortage of food was likely to increase in Pakistan if consumption habits were not made free of wastage.

Munir Ahmed also revealed shocking data about a hotel in Islamabad which wasted 870 kg of food each day.