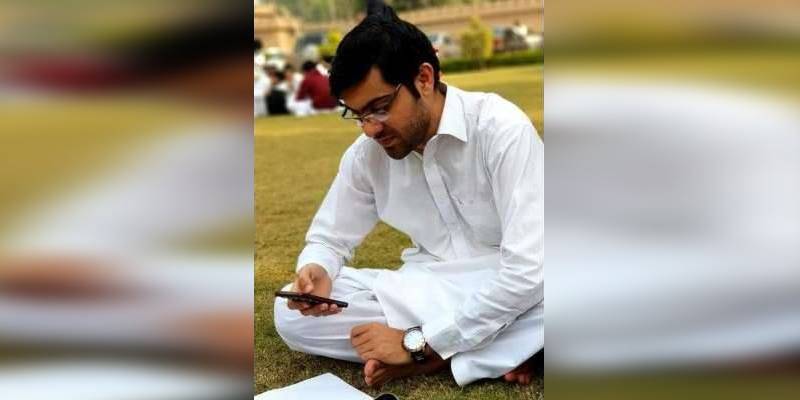 PESHAWAR – A student of Khyber Medical College (KMC) has allegedly committed suicide out of mental depression .

Police have launched an investigation into the incident and said it would be too early to say something positively about the suicide .

The body was shifted to hospital for post-mortem and would be handed over to the heirs after medico legal formalities.