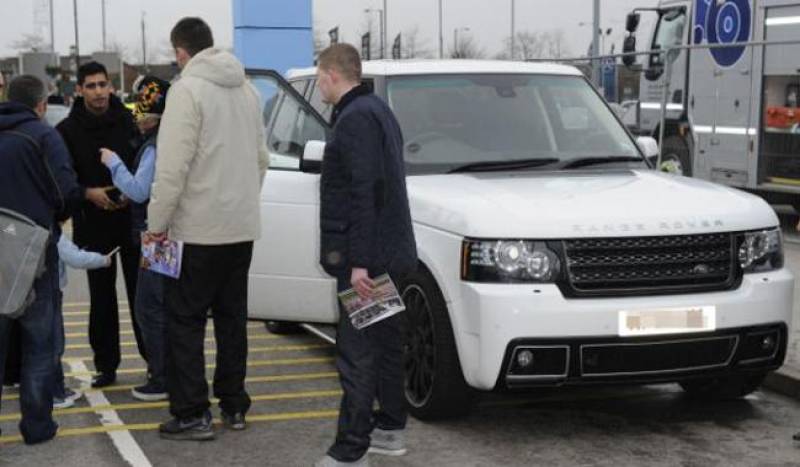 LONDON - Boxer Amir Khan was attacked during a terrifying road rage incident after being chased through the streets by a group of men.

The champ was forced to call police after he was pranged by another vehicle as he drove through his hometown in a white Range Rover.

Several men then jumped out of another car and one swung a punch at Amir during the confrontation in Bolton, Gtr Manchester.

Amir, 30, called cops following the incident, which was apparently prompted by him making a wrong turn, but no arrests have been made.

A Greater Manchester Police spokeswoman said: “We were called to reports of road rage incident/assault.”

“It appears the person driving has made a wrong turn and this has angered the person behind them and there’s been an altercation. The driver of the first car was punched. There were no arrests. Anyone with information should contact us.”

She added that items had been thrown but could not confirm what they were.-Online