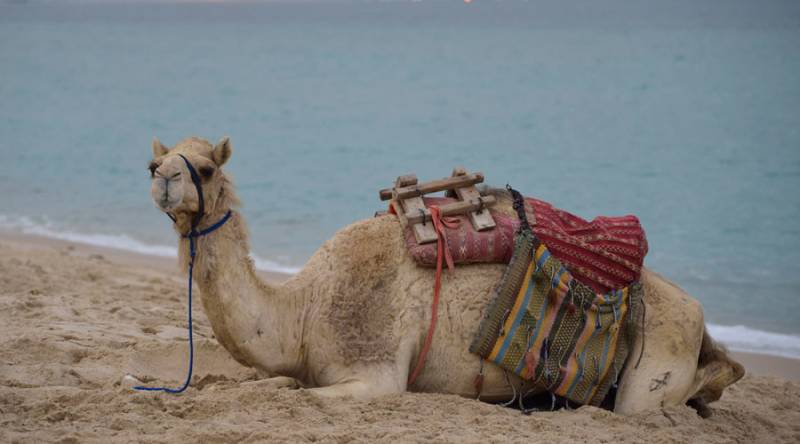 DOHA - The International Energy Agency (IEA) has warned that the increasing diplomatic tension between Qatar and its Arab neighbours is leading to operational problems in the region.

According to latest reports, there have yet to be supply disruptions, but exporters of Qatar’s crude, condensate and liquefied natural gas have already faced some logistical troubles.

Earlier this month, seven Muslim countries, including Saudi Arabia, the United Arab Emirates and Bahrain broke off diplomatic relations with Qatar over alleged support of terrorist groups, a charge denied by Doha.

“Abu Dhabi swiftly enforced a ban on oil tankers linked to Qatar calling at ports in the UAE, which could lead to a backlog of cargos and increased shipping costs,” the report says.

The IEA says that Qatar produces nearly 600, 000 barrels of crude per day with daily exports of as much as 500,000 barrels mainly to Asian states.

The current political environment does not allow crude consumers to co-load crude from Saudi Arabia, the UAE and Bahrain with Qatari supplies.

Co-loading of Qatari grades to crude from Iran, Iraq, Kuwait and Oman, which are not part of the dispute, is also limited, IEA says.

In May, the Organization of the Petroleum Exporting Countries (OPEC) crude production increased by 290,000 barrels per day 32.08 million barrels, the highest so far this year.

The boost was prompted by the restoration of oil output in Libya and Nigeria, which are exempt from the OPEC agreement to cap production to stabilize prices.

“Output from members bound by the production deal edged lower, which kept year-to-date compliance strong at 96 percent,” the agency notes.

According to IEA estimates, global supply also rose by 585,000 barrels per day in May to 96.69 million barrels.