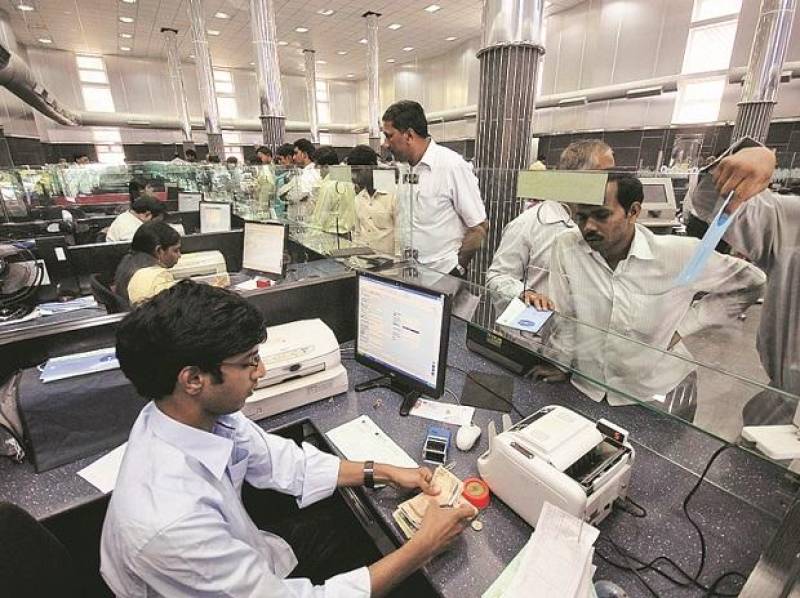 PESHAWAR - In a landmark decision the Provincial Cabinet of Khyber Pakhtunkhwa Friday approved an increase in retirement age of the government employees from 60 to 63 years, in a bid to making Rs24 billion saving per annum.

Chief Minister Mehmood Khan chaired the meeting of the provincial cabinet. Outlining the silent feature of the meeting, the Information Minister Shaukat Yousafzai told the media men in a press briefing that retirement age for government employees in education and health sector in India was 65 years whereas it was 65 in European countries and Brazil, 62 in Japan and 67 in America.

He informed that under article 240(b), the provincial government has the power to enact legislation from the provincial legislature to this effect. He recalled that initially in Civil Servant Act 1973, the retirement age for government employees was 50 which was later enhanced to 60 and enforced from the last 35 years.

The life expectancy in Pakistan has increased to 63 years in 2018 from 55 in 1973 he said adding that each year around 5000 employees reached the age of superannuation where the ratio of premature retirement is also around 50/50. Therefore, the number of employees attaining the age of 60 has reached to 2500 which cost Rs.6billion to the provincial kitty.