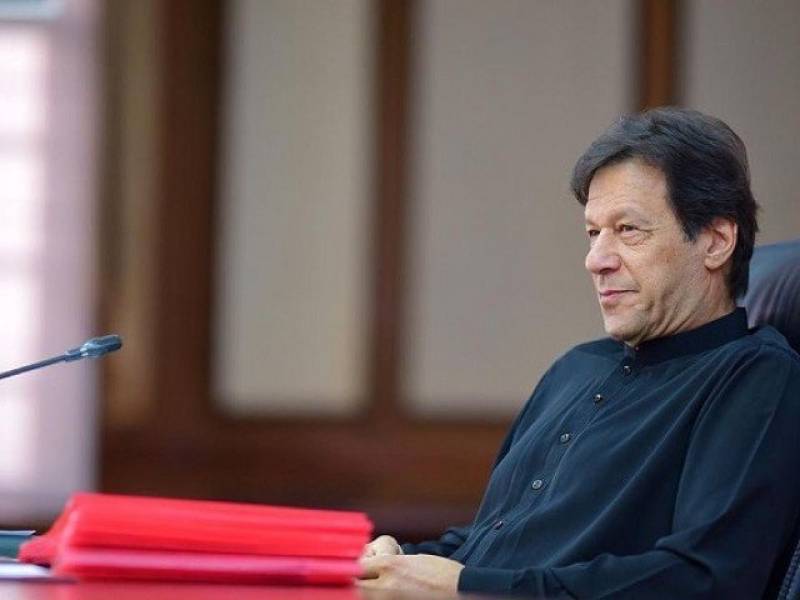 ISLAMABAD - Pakistani lawmakers would be funding their own trip, instead of relying on taxpayers money for Inter-parliamentary Cricket World Cup scheduled to be played in London.

An official document issued by National Assembly Secretariat on Wednesday has directed the lawmakers to deposit funds with the captain of Pakistan Parliamentary Cricket team, Makhdoom Zain Hussain Qureshi. 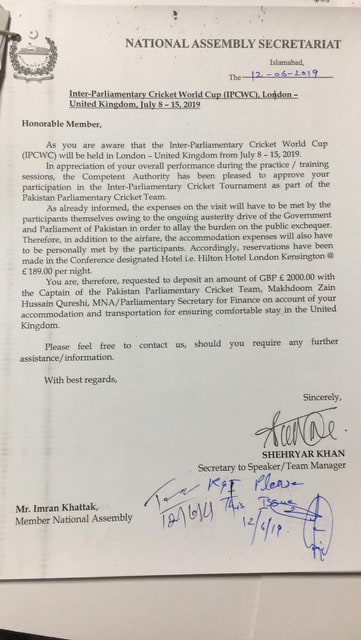 The tournament is scheduled to be played from July 8-15 and social media users questioned the austerity drive of the sitting regime after 'misjudging' that lawmakers would be playing sports at taxpayers money, however, it has now been clarified that the politicians would be funding the trip from their own pockets. 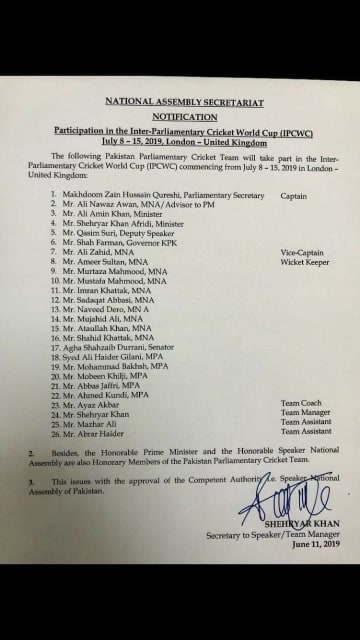