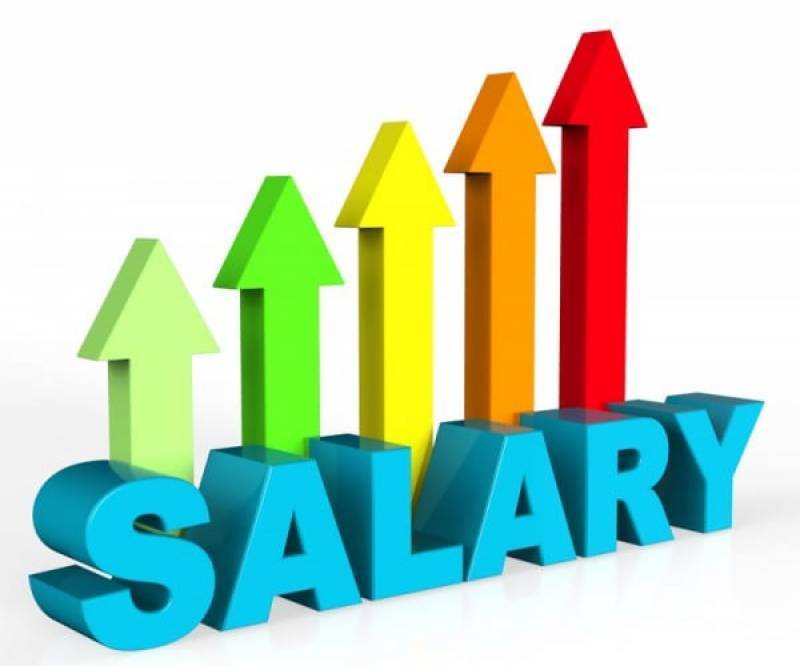 LAHORE – The Punjab government has proposed a raise of ten percent increase in salaries and pensions of government employees in Budget 2021-22.

Provincial Finance Minister Hashim Jawan Bakht is presenting the budget amid slogans being chanted by Opposition against the government in the provincial assembly.

For the first time in history, a separate annual development plan of Rs189 billion is allocated for south Punjab, while these schemes would also be published in separate budget books.