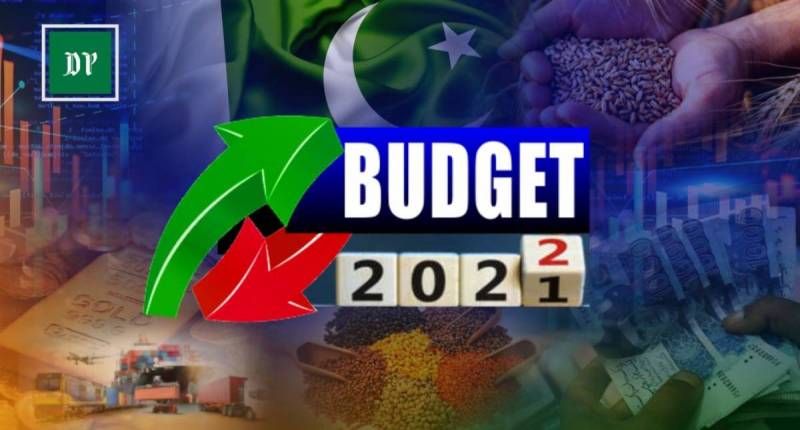 LAHORE – Punjab Finance Minister Makhdoom Hashim Jawan Bakht on Monday presented the budget for the financial year 2021-22 in the Punjab Assembly amid ruckus by the opposition lawmakers.

This was the maiden budget session held in the newly-constructed building of the Punjab Assembly.

The Punjab government has proposed a raise of ten percent increase in salaries and pensions of government employees in Budget 2021-22.

LAHORE – The Punjab government has proposed a decrease in tax rate for various businesses of the services sector ...

Punjab Finance Minister Hashim Jawan Bakht while presenting the budget said that 16% sales tax on ten services will be reduced to 5% in the next fiscal year.

Around Rs30 billion will be added for Punjab’s road infrastructure, under PSDP and a package worth Rs50 billion is being suggested for Covid-hit business sectors.

The provincial government has increased the education budget by 13 percent from last year and has allocated Rs442billion for the sector with a programme which includes establishing seven new universities in the province including an engineering university in Sialkot city with Rs7billion.

The Punjab government has fixed the target of more than Rs400 billion of provincial revenue (both tax and non-tax revue) for the fiscal year 2021-22, which is 28% higher than the ongoing fiscal year target.

The government has decided to give a blanket cover of health insurance card to the entire population of the province and has allocated Rs80 billion for the project. A long-awaited air ambulance service project will also be initiated with initial seed money.

LAHORE – The Punjab government has proposed a raise of ten percent increase in salaries and pensions of ...

The Punjab government allocated over Rs28 billion for the provincial capital. The projects include the establishment of a new 1000-bed modern hospital in the city, a surface water treatment plant, underpasses, and flyovers.

The Punjab government has made a whopping increase of over 300% in the agriculture development projects in order to ensure food security and increase agricultural productivity. The government has allocated more than Rs31 billion for the agriculture transformation programme. Rs5 billion have been allocated for livestock and dairy development projects, Rs5 billion have been earmarked for the improvement of watercourses.

For water and sanitation projects, the Punjab government has allocated Rs9 billion through which it will establish wastewater treatment plants in Lahore, Faisalabad, Sialkot, and other megacities alongside solid waste management and drinking water projects.