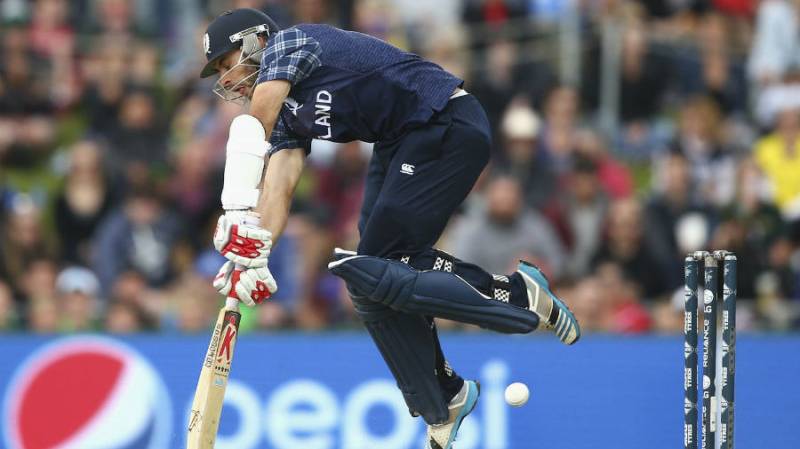 HOBART (Web Desk) – Australia, on Saturday, beat Scotland by 7 wickets in a pool A game at Hobart cricket stadium, during the ongoing cricket world cup 2015.

Scottish bowlers Wardlaw, Taylor and Davey each picked one wicket.

Earlier, when Australia put Scotland to bat first after winning the toss, the whole team was collapsed at 130 runs in 26th over. MW Muchan was the most prominent Scottish batsman who scored 40 runs off 35 balls. As many as five batsmen were ousted without scoring a single score.