CIA director warns against linking 'Islam' with IS 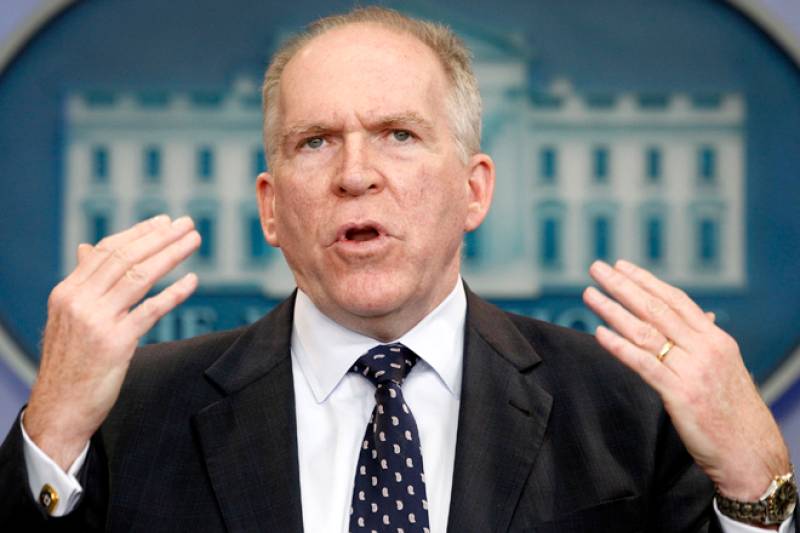 WASHINGTON (Web Desk) – Central Intelligence Agency (CIA) Director John Brennan has warned against linking the Islam and Muslims to the Islamic State group as it would legitimize the group.

The CIA director, while speaking at the Centre for Foreign Relations, declared the group a loop of psychopaths. It is not justified to link a peaceful religion to such groups, he said.

He also cited the United States President Barack Obama who had urged the world that war against terrorism is not the war against Islam, while addressing the Washington summit a month ago.

Brennan, on the occasion, announced to lodge special cyber operation by the agency to curb Islamic State’s activities of the internet.

Though it would take years to defeat IS which roughly has around 20,000 foreign fighters, it is also important to expose how murderous they are, the director said.