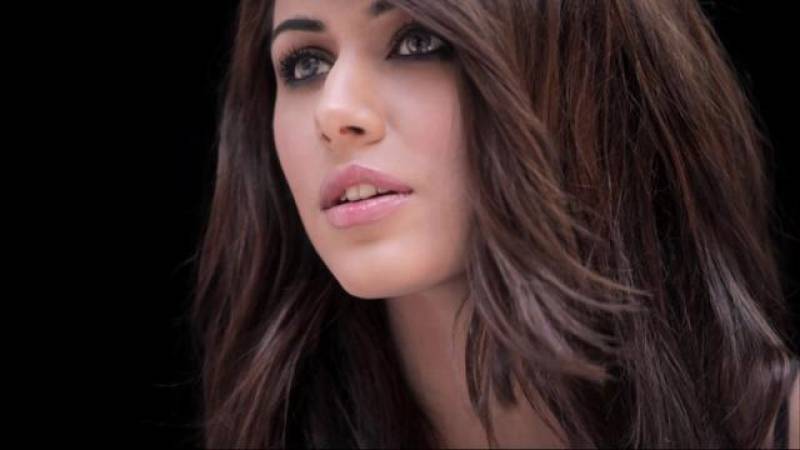 The super model was found to be carrying $0.5 million to Dubai which according to ASF custom officials was unlawful.

She was hiding the money in a secret pocket inside her hand bag, the officials said. "This is an act of smuggling."

The officials, later on, took her to the hospital for her medical examination and a case was also lodged against her.

The supermodel has filed a bail application with the court which will be taken care of on March 16.

Ayyan Ali refused to talk to media over the issue,  according a private news channel.

According to sources, Ayyan has visited the United Arab Emirates at least 15 times within a year.

Ayyan started her career as model at the age of sixteen years and afterwards also worked in several television commercials.

Ayyan was awarded the title of Calvin Klein ‘Beauty of the Year 2010’ and the best female model for 2012 at Pakistan media Awards.