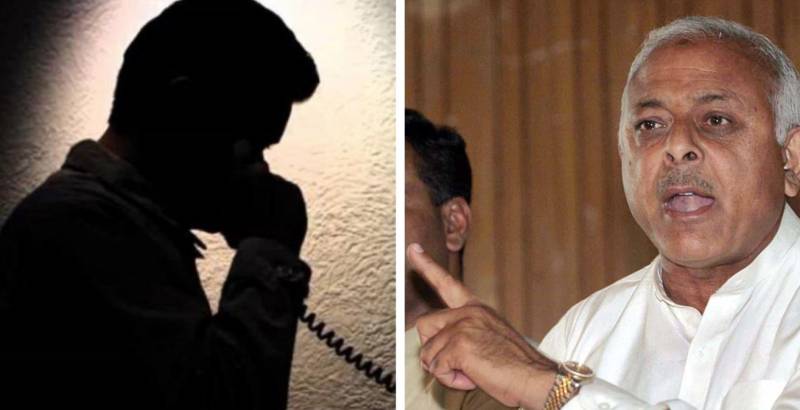 ISLAMABAD – Pakistan ruling party lawmaker and Federal Minister for Aviation Ghulam Sarwar Khan in his startling revelations disclosed that ministers have also been threatened and scolded over the calls from unknown numbers but they go after any of the state institutions.

In a recent viral clip, the former petroleum minister while lambasting at Pakistan Muslim League-N and other opposition parties admitted that the government ministers also received a lot of calls, from unidentified and secret numbers. "But we never name any state institution by its name or by name of any of its current or former head," the PTI minister said, in a reaction to the controversial speech of PML-N supremo Nawaz Sharif.

The Pakistan Tehreek-e-Insaf leader, in a bid to thump at the PDM key leaders, faced backlash when a number of social media users strike back at him for indirectly blaming state intuitions for threatening civil leadership – which is someway what opposition leaders claim so.

Here are some of the reactions to the viral video of Ghulam Sarwar.

The absconding politician, in a public video message this week, had accused the country’s security establishment of threatening his daughter Maryam Nawaz.

He also said “democracy is being undermined in Pakistan” and added that the “help given” during Prime Minister Imran Khan’s confidence vote in parliament is “no secret”.

The chief military spokesman has more than once in the past rejected the allegation of the army’s involvement in the country’s political affairs.

Nawaz Sharif’s message was recorded in London, where he has been since December 2019 after getting permission from the federal government to travel abroad for treatment. In September 2020, Sharif broke his nearly year-long silence and accused the security establishment of interfering in politics.