Coronavirus vaccine 'may be ready in a year' 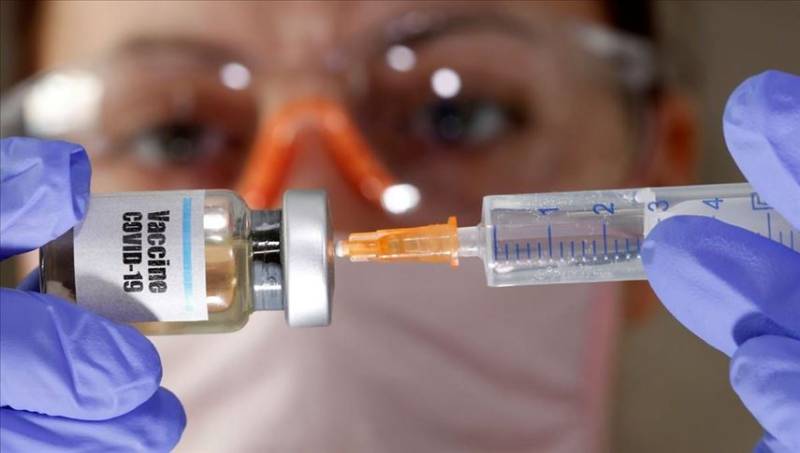 THE HAGUE – A vaccine for the novel coronavirus could be ready in a year's time under an "optimistic" scenario, based on trials that are underway, the European Medicines Agency said Thursday.

The Amsterdam-based EU agency also played down fears expressed by the WHO that the virus might never go away, saying it would be "surprised" if a vaccine was not found eventually.

"We can see the possibility if everything goes as planned that some of them (vaccines) could be ready for approval in a year from now," Marco Cavaleri, the EMA's head of vaccines strategy, told a video news conference.

"These are just forecasts based on what we are seeing. But again I have to stress that this is a best-case scenario, we know not all vaccines that come into development may make it to authorisation, and may disappear," he added.

"We know also that there may be delays." The EMA approves medicines for the 27-nation European Union.

Because of the coronavirus pandemic, the EMA said it had sped up the process for authorising vaccines, which it said can often take 10 to 15 years to approve.

Cavaleri however said he was "a bit sceptical" about reports that a vaccine could be ready as soon as September.

"We would be happy to be proved wrong, but we are basing that on our experience" of how long it takes to test and approve vaccines, he said.

Work on treatments for patients who have already caught coronavirus were "more advanced and are already being tested", Cavaleri added.

The EMA has not yet authorised remdesivir, an anti-viral shown in US trials to reduce recovery times in patients, but said earlier this week that "compassionate" use for patients with severe COVID-19 should be expanded.

The agency meanwhile played down fears expressed by the World Health Organization that the virus "may never go away".

"I think it's a bit early to say but we have good reason to be sufficiently optimistic that some vaccines will make it," said Cavaleri.

"I would be surprised that if at the end of the day we don't have any vaccine for COVID-19." With the world engaged in a race to find a cure, the agency said it would "ensure" any vaccine is available for European citizens, irrespective of where it is developed.

France on Thursday cried foul after pharmaceutical giant Sanofi said it would reserve first shipments of any vaccine for the United States, since the US government was helping fund the French multinational's vaccine research.

"Since it's a worldwide problem I hope we can have early access," said Noel Wathion, deputy executive director of the EMA.–Agencies