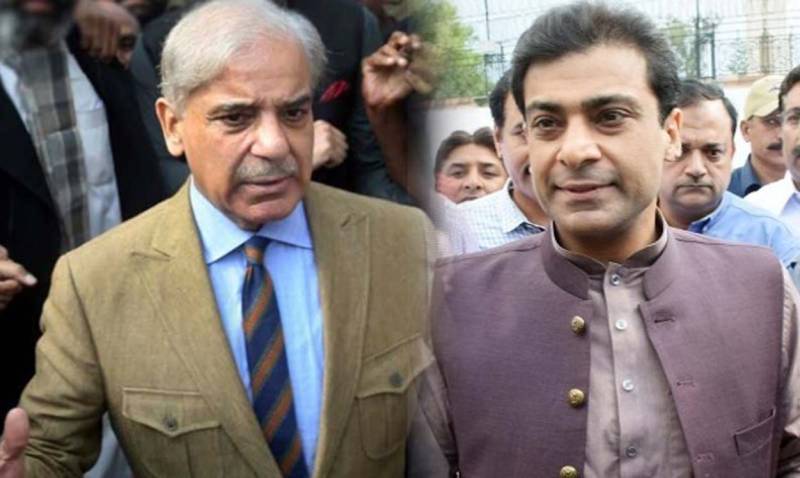 LAHORE – An accountability court in the Punjab capital has deferred the indictment of Prime Minister Shehbaz Sharif and his son Hamza Shehbaz, who is the chief minister of Punjab province, in Rs16 billion money laundering case after the premier extended his stay in Britain.

Top PML-N leader and family are facing money laundering of billions of rupees using accounts operated in the name of their businesses and employees, as per the Federal Investigators.

Pervaiz maintained that Sharif was scheduled to return on May 13 but was delayed in wake of a medical consultancy. He maintained that the PML-N leader was a cancer survivor and is currently suffering from chronic backache and his medical checkup was long overdue.

PM Sharif will visit the United Arab Emirates (UAE) to offer his condolences on the demise of Sheikh Khalifa bin Zayed Al Nahyan.

Presiding Judge Ijaz Hassan Awan accepted the request and extended the pre-arrest bails of the duo till May 21.

In the year 2020, Shehbaz Sharif and his sons Hamza and Suleman was booked under Anti Money Laundering Act while more than dozen others have also been named in the case.