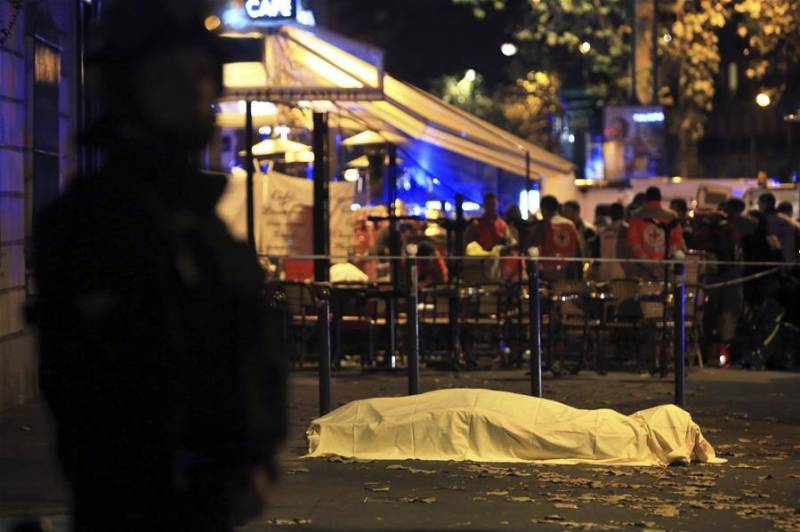 PARIS (Web Desk) - ISIS has claimed responsibility for gunfire and blasts that targeted six sites in Paris, killing 128 people in one of the nation's deadliest massacres, CNN reported.

In addition to the people killed, 180 others were injured, according to the Paris Police Prefecture. More than half of them are in critical condition.

President Francois Hollande blamed the attack on ISIS, calling it "an act of war" by the militants. He said it was planned from the outside - "with inside complicity." 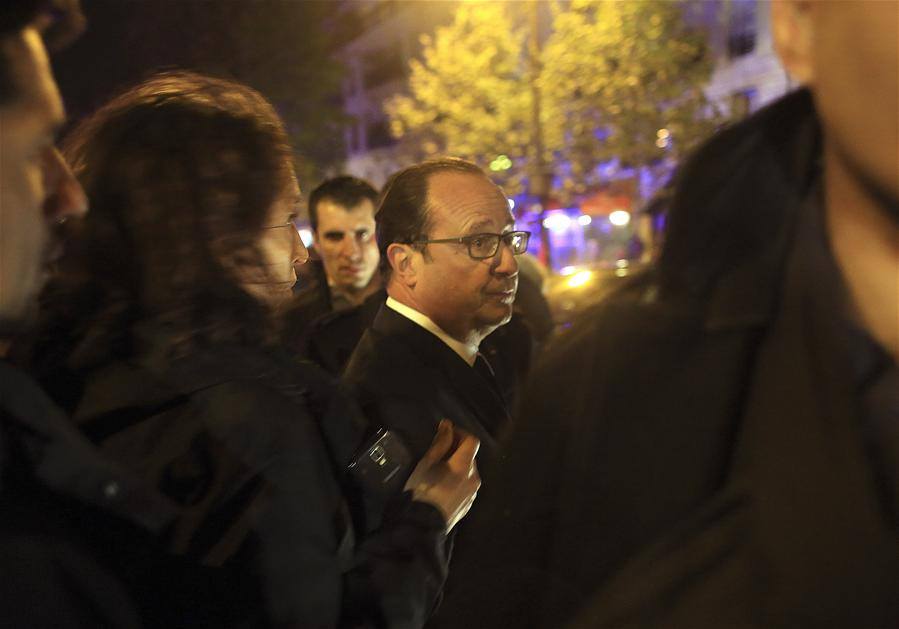 "When the terrorists are capable of doing such acts, they must know that they will face a France very determined," he said.

Gunmen hit Friday night when bars and restaurants were bustling with residents and tourists. When they stormed in, glass shattered under the rage of bullets. Excited weekend chatter turned into panicked screams.

One of the targets was near a soccer match as France played world champion Germany. 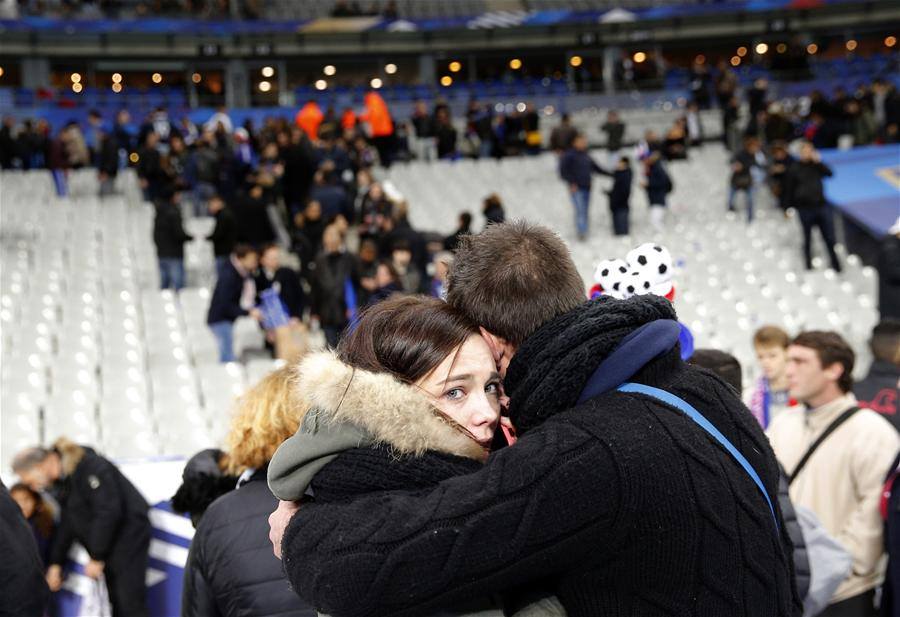 Terrified fans huddled together and streamed onto the field after the blasts . Others hugged. 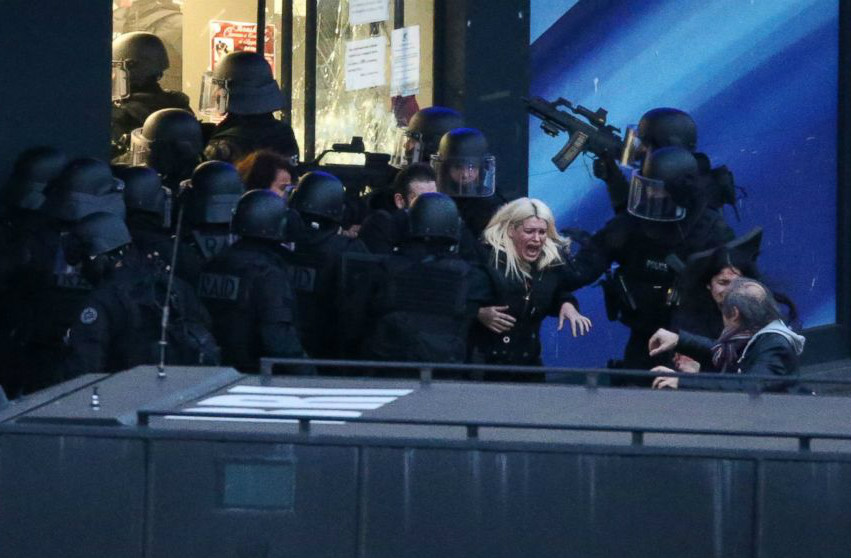 At the Bataclan, a concert hall where most of the fatalities occurred, fans were listening to American rock band Eagles of Death Metal when the blasts started.

The gunmen seized hostages before French police stormed in and rescued dozens of people.

Two attackers, who were brothers, said they wanted to punish the magazine for the publication of cartoons that they believed mocked the Holy Prophet Muhammed (PBUH). Two days later, the brothers were shot to death in a standoff with police in Dammartin-en-Goele. 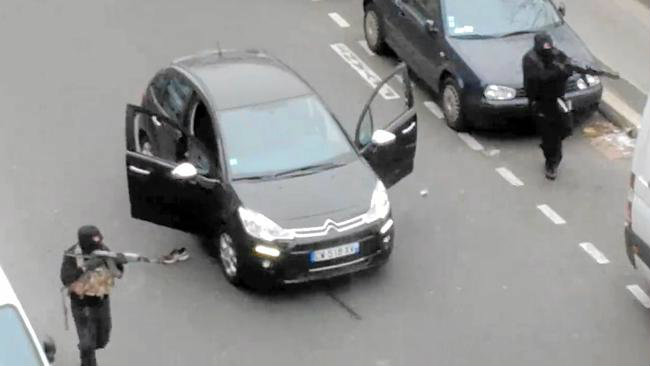 Their associate attacked a Jewish grocery store in Paris, taking more than a dozen people hostage and killing four. Police stormed the kosher market and killed him.

Hollande declared a state of emergency following the attack Friday and said border security has been ramped up.

Although the country has been wounded, "France always rises up again," he said Saturday in the wake of the attacks.