Ahmad Ali Butt to play the lead role in Fatman 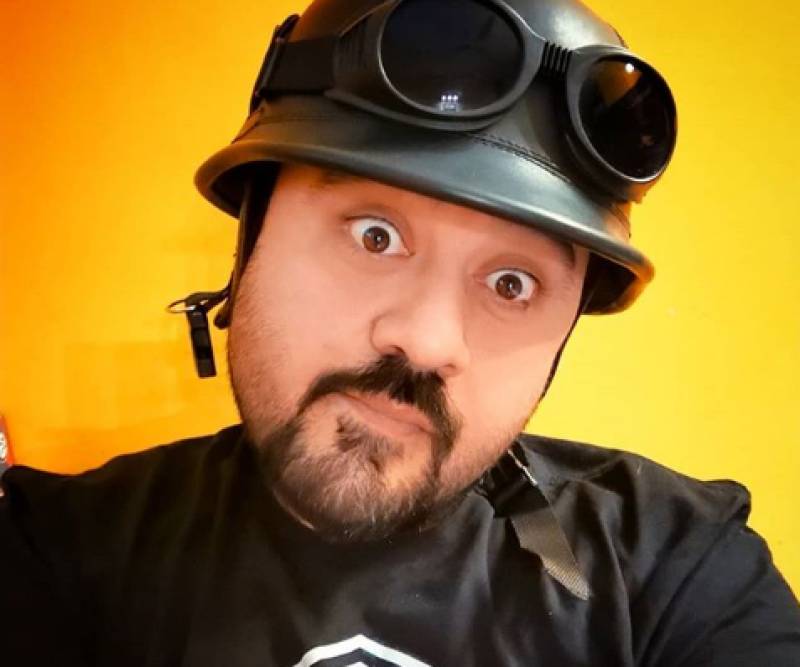 LAHORE - Popular TV star Ahmad Ali Butt will be playing a lead role in his next film, directed by acclaimed filmmakers Nabeel Qureshi and Fizza Ali Meerza, titled as Fatman.

Fatman is a thrilling action-comedy drama, it will revolve around an ordinary person who accidentally turns into a superhero, said a press release.

The JPNA movie actor revealed in a recent interview that Fatman deals with the subject of body shaming, which is taken lightly in our society. Butt expressed his excitement of working with Qureshi and Meerza in an Instagram post.

“Looking forward to making a great film with these great creative filmmakers and hope you’ll all love it as much as I love the script. Inshallah see you next year,” he wrote.

The other cast members have not been revealed yet. Fatman is expected to hit the cinemas in 2020.