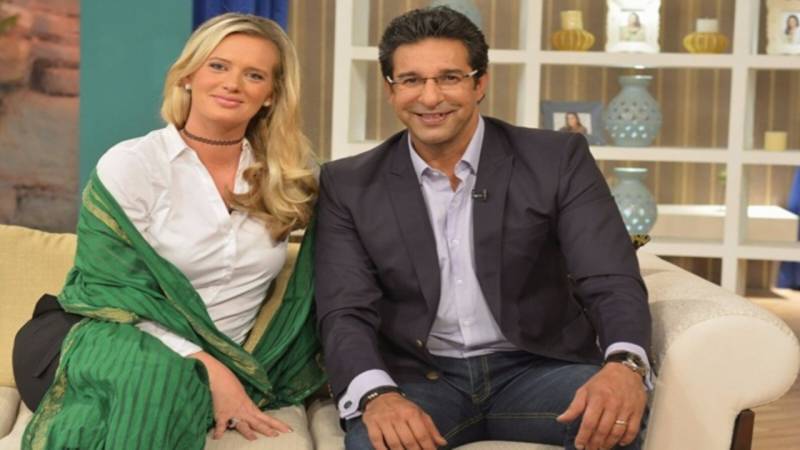 LAHORE - Wasim Akram's wife Shaniera Akram was recently being asked by one of her fans on her Instagram stories, about what she likes best about her husband Wasim Akram. She replied, “He loves me unconditionally.”

Shaniera Akram and Wasim Akram have proven time and time again that they are an extremely adorable couple. A lot of ...

Here is the love-filled reply by Mrs Wasim Akram: 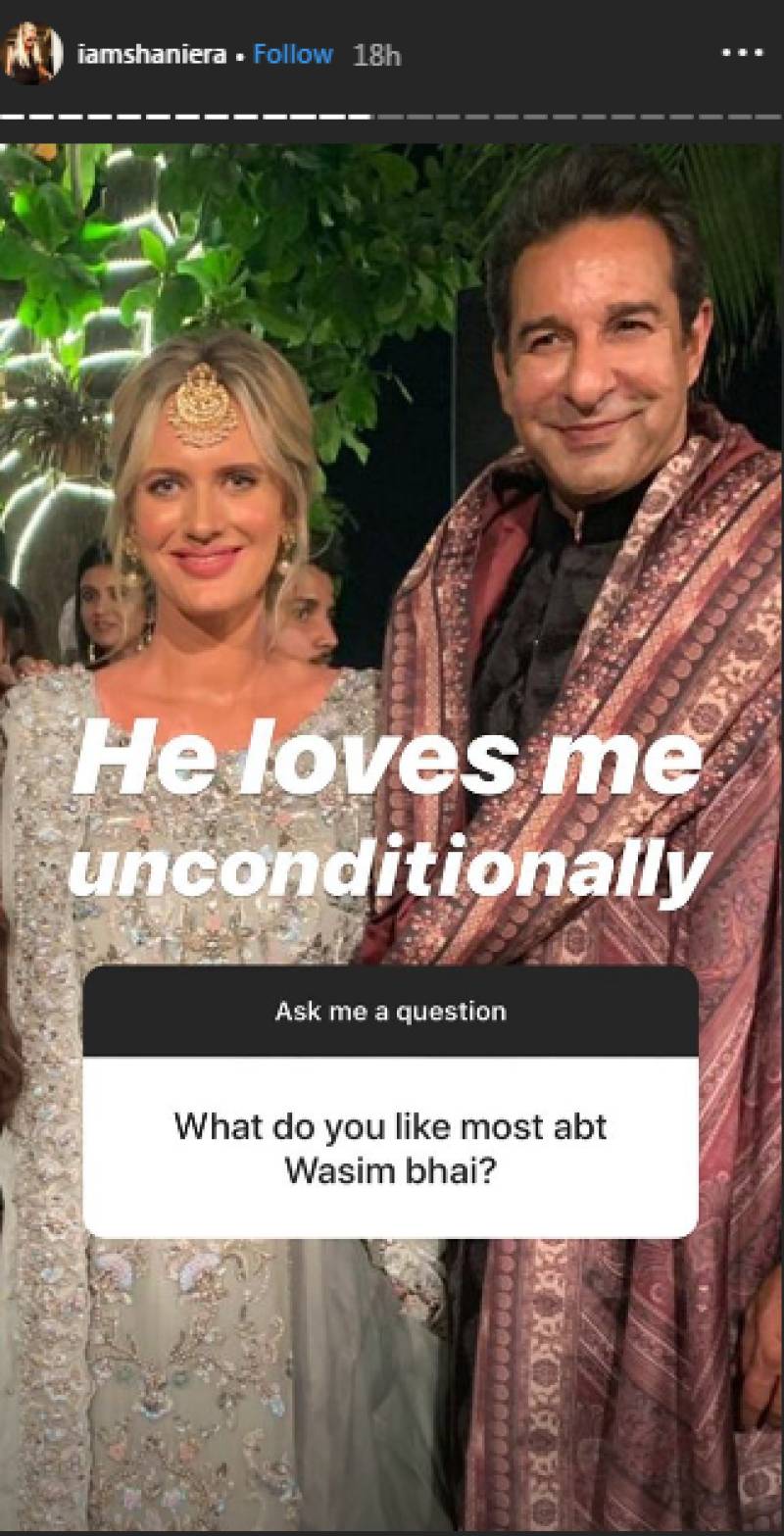 People also asked her what she likes best about Pakistan, to which she said “the people”. Replying to one of the questions, she said she would like to change tomato price in Pakistan. Shaniera also revealed her favourite food is chaat.

Wasim Akram married Australian lady Shaniera Akram on 12th August 2013 in a small ceremony, which was attended by his family and close friends. Akram married Shaniera after the sad demise of his wife in 2009 due to multiple organ failure. The couple has a beautiful daughter named Aiyla and are residing in Karachi these days.

LAHORE - Shaniera Akram is the wife of Wasim Akram, the former skipper of Pakistan. She is one of the most liked ...