Govt likely to cut petrol price by Rs3.40 per litre 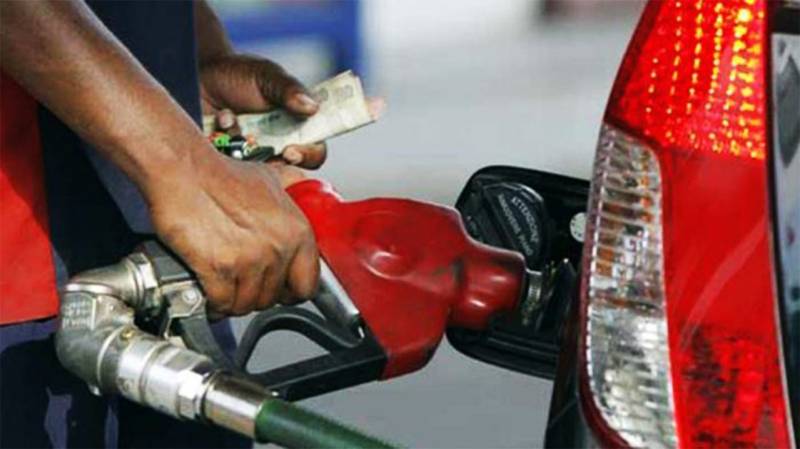 ISLAMABAD – The Oil and Gas Regulatory Authority (OGRA) has proposed a reduction in the prices of petroleum products in wake of rupee growth against the US dollar.

The updated prices will be announced on November 15 after the approval of PM Imran Khan.

Earlier, for the first fortnight of November, the government had cut the petrol price by Rs1.57 per litre and diesel by Re0.84 per litre.

Petrol is being sold now at Rs102.40 per litre, diesel Rs103.22 per litre, Kerosene Rs65.29 per litre and LDO at Rs62.86 per litre. The regulator will send a summary to the Finance Division. The government would make a decision on November 15 to make it effective from the next day.