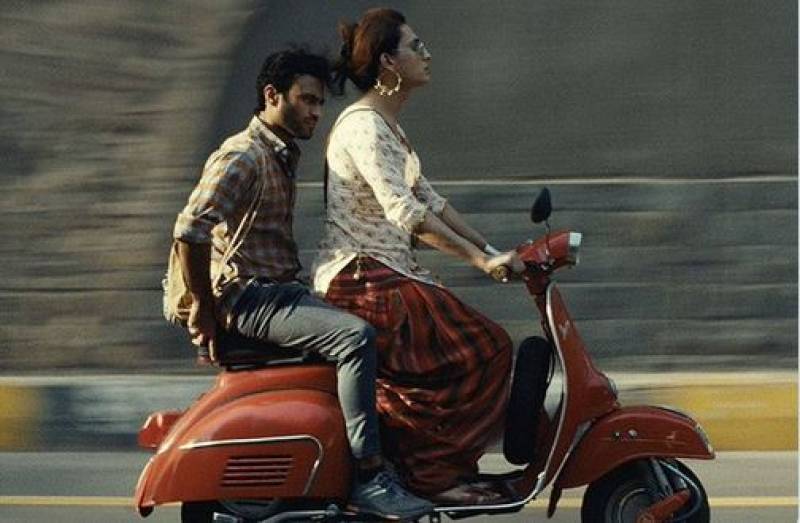 Ever since the Pakistani government has banned the internationally recognised film Joyland, celebrities have come out with a strong voice, calling for an end to the ban.

Joyland is facing a major roadblock in its journey to release in its home country as the Ministry of Information and Broadcasting has revoked the censor certificate granted to the filmmaker months ago.

Jamaat-e-Islami (JI) Senator Mushtaq Ahmed Khan on Saturday shared a copy of the notice dated November 11 showing the Central Board of Film Censors (CBFC) Islamabad granted the censor certificate on August 17 this year.

However, after receiving complaints that “the film contains highly objectionable material which do not conform with the social values and moral standards of our society and is clearly repugnant to the norms of ’decency and morality; as laid down in Section 9 of the Motion Picture Ordinance, 1979,” the federal government has declared Joyland “uncertified”.

Hours later Joyland actor Sarwat Gilani and musician Abdullah Siddiqui were joined by other celebrities to decry the decision.

Director Saim Sadiq shared his statement on Instagram, “We — as a team — are gutted by this development but fully intend to raise our voice against this grave injustice. I am compelled to point out that this sudden U-turn by the Pakistan Ministry of Information and Broadcasting is absolutely unconstitutional and illegal.”

Actor Sania Saeed, who also stars in Joyland, says, “If it [Joyland] doesn’t release in Pakistan, there are going to be some difficulties for the Oscars submission. But what’s even more upsetting is that the entire world appreciated a Pakistani film, our film, story and people and Pakistan won’t be able to see the film, that’s sad.”

Actor Zhalay Sarhadi re-shared Sadiq’s post and wrote, “Why!!! we need to have this played in our cinemas!” with the hashtag Sadiq encouraged everyone to use for Joyland.

Sadqay Tumhare actor Adnan Malik said ban on a film that features “a love story about a trans person” in a country that recognises and gives rights to trans people, makes no sense. “There’s so much fear, confusion and hypocrisy in a decision like this,” he wrote.

Lawyer and activist Jibran Nasir tweeted that not acknowledging diverse stories reflects our “fear to acknowledge our own reality that we are a diverse society” where different beliefs, cultures, experiences and struggles exist.

Actor Nadia Jamil says "we have a habit of not appreciating our national treasures". It is time to stand up for Joyland, she said.