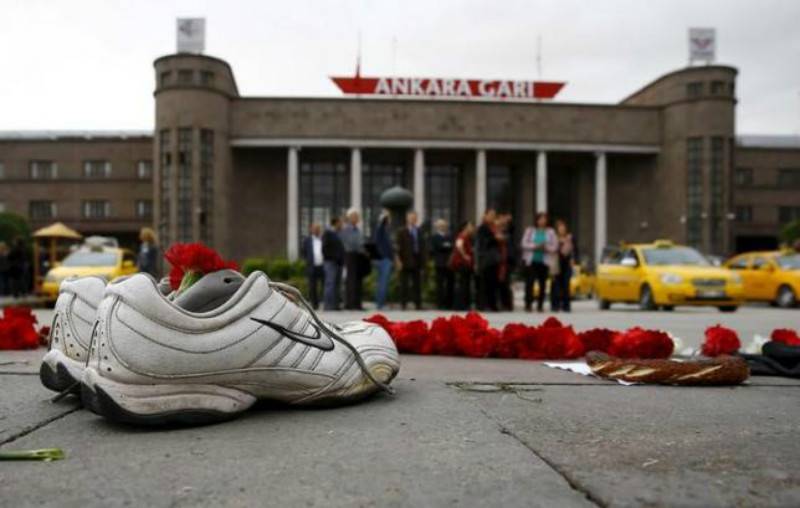 ANKARA (Web Desk) - Turkey's interior ministry said it had removed the police, intelligence and security chiefs of Ankara from their posts in an effort to conduct an effective investigation into Saturday's bombings that killed 97 people.

The ministry, in a statement on its website late on Tuesday, did not say if the officials would to return to their posts after the investigation. It added the move would enable a "robust" investigation.

The attack, the worst in Turkey's modern history, triggered widespread anger against the government. 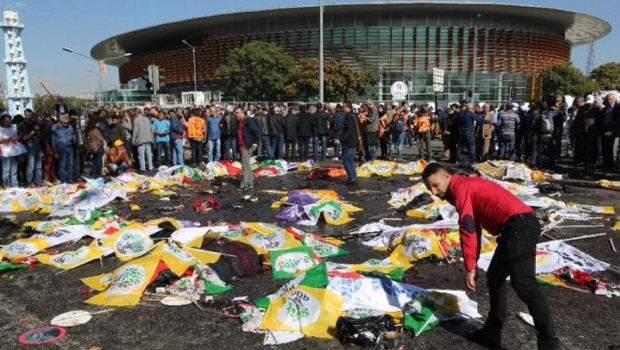 Turkey's president visited the site of the bombing on Wednesday. The prime minister said both Islamic State and the PKK could have played a role. 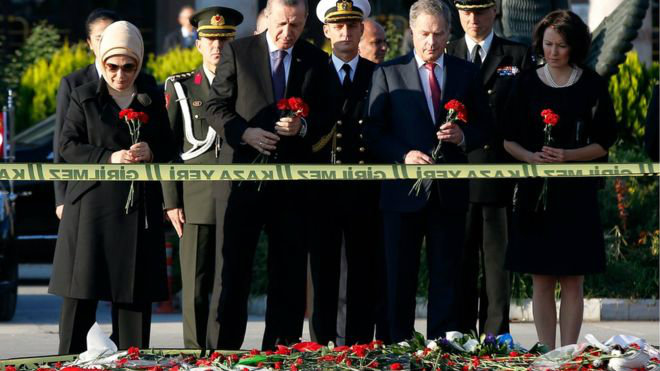 Authorities said on Wednesday that they had detained two people with alleged ties to the PKK on suspicion of having prior knowledge of the attack.

Initially, Prime Minister Ahmet Davutoglu said IS, the PKK and far-left groups were all capable of such an attack. On Monday, he said IS was the prime suspect. 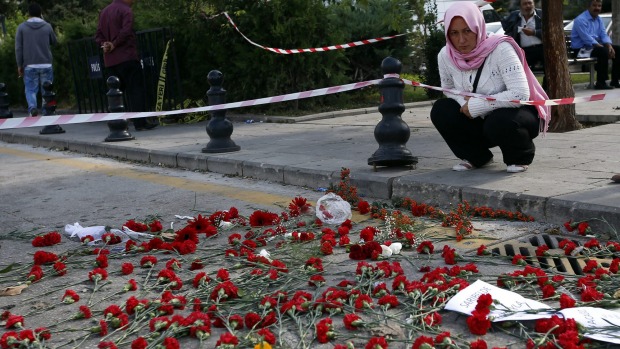 President Recep Tayyip Erdogan laid flowers for the victims as he visited the site of the attack with Finnish President Sauli Niinisto.