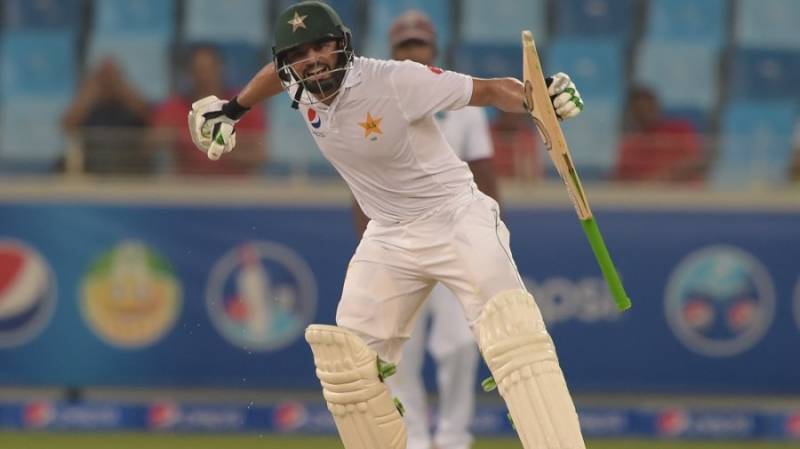 He achieved the milestone during the day-night Test against West Indies played on Friday.

He has also become the second Pakistani opener to score 300 and the 25th player to do so in Tests.

This innings from Azhar Ali is the highest score ever in a Test match in United Arab Emirates (UAE). Previous highest was 278* by AB de Villiers.