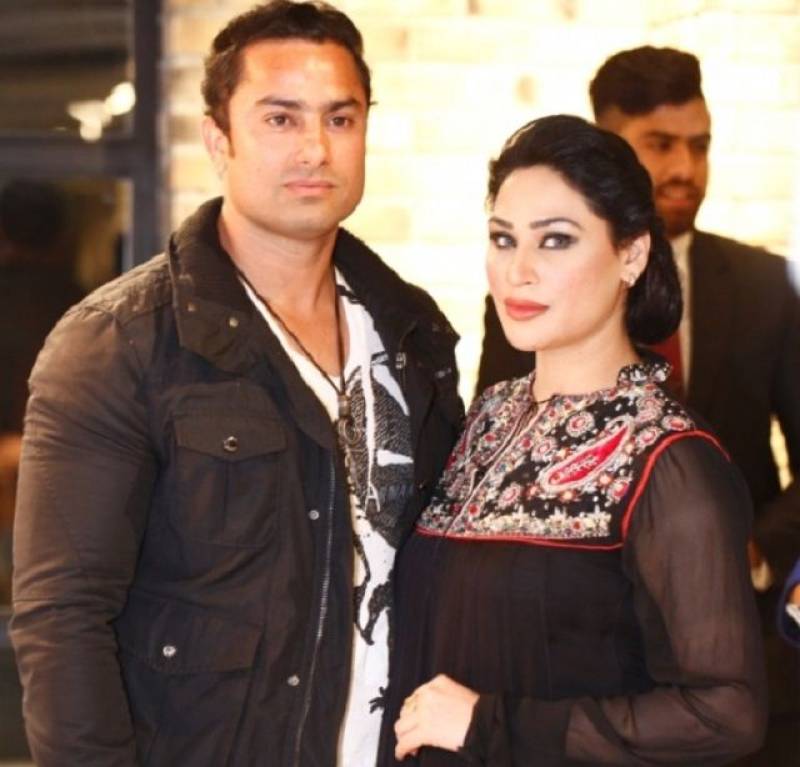 Things have been pretty nasty for famous pop singer Humaira Arshad and her actor husband Ahmed Butt for quite some time now.

The singer and mother of one has reportedly reunited with her husband after a serious legal battle over the custody of their child, it has come into notice.

Butt had recently filed for a second divorce with his singer wife, but it seems to many now that they are reconciling as all their disputes have been resolved.

Butt even gave a live apology on television screens to his beloved wife, claiming that he is going to do what's best for his kid and for his family.

According to Dunya News, the couple has decided to live together and is currently spending time with their child.