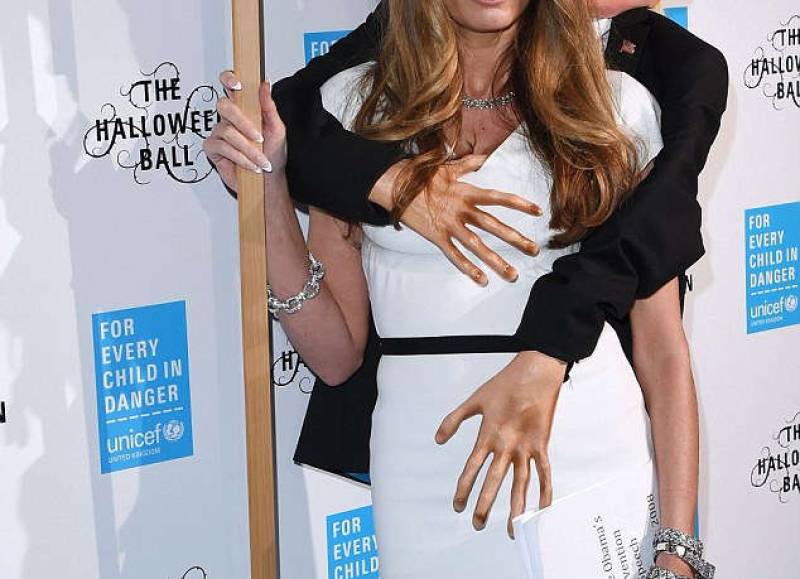 LONDON - As the US presidential election day is approaching Republican nominee Donald Trump is going through really bad time. Especially, the leaked audio tapes of his lewd talk about women and allegations of sex assault have attracted severe criticism. 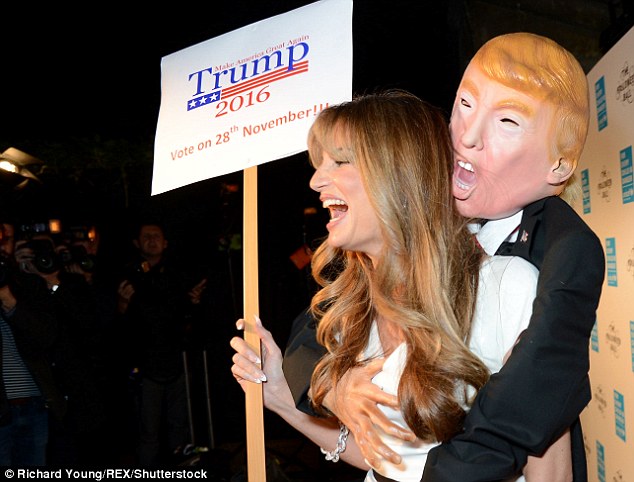 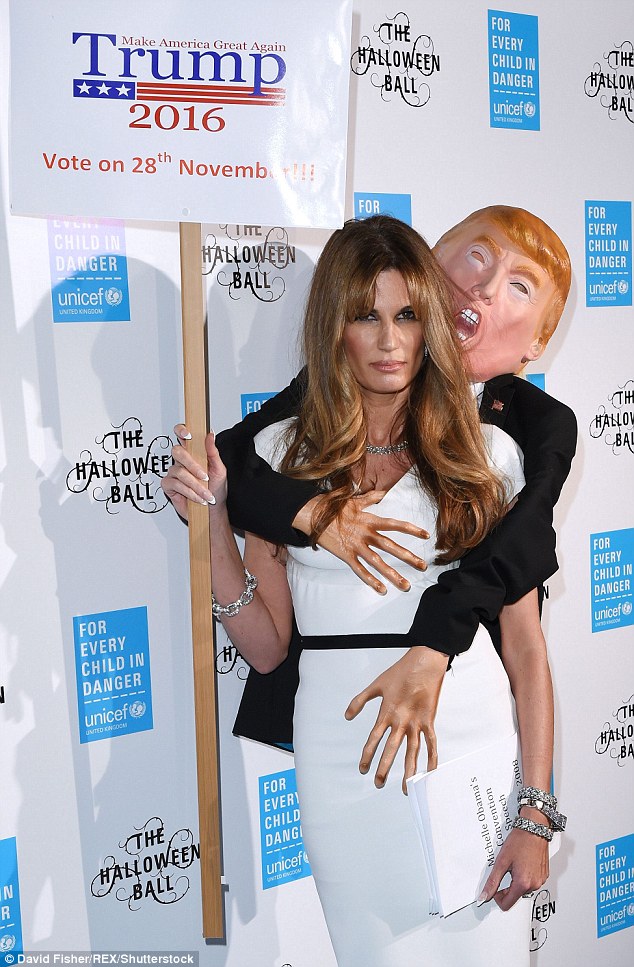 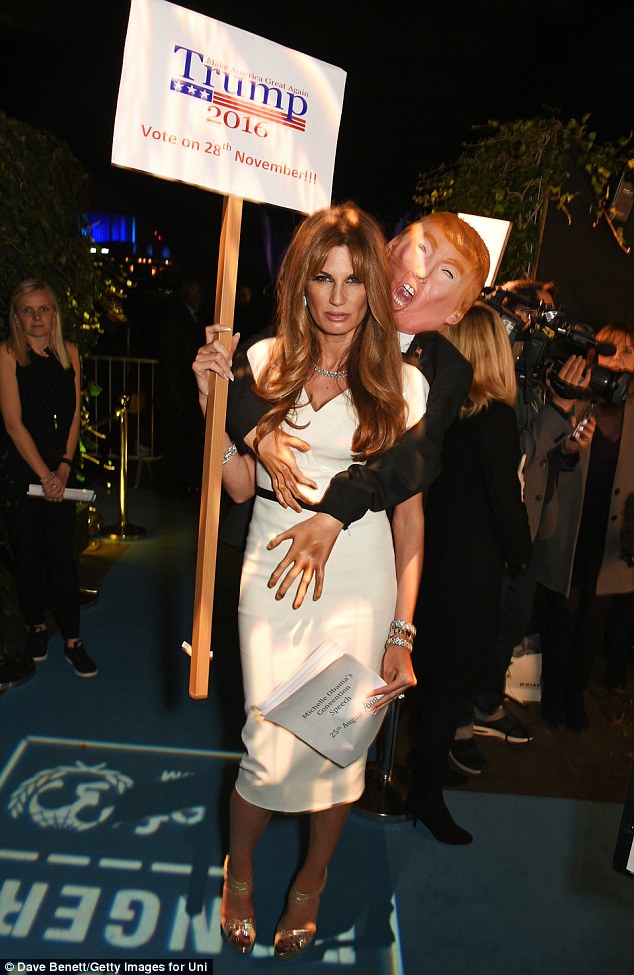 She appeared at the event dressed as Donald Trump's wife Melania Trump while a Trump mannequin was attached to her back grabbing her from behind "inappropriately." 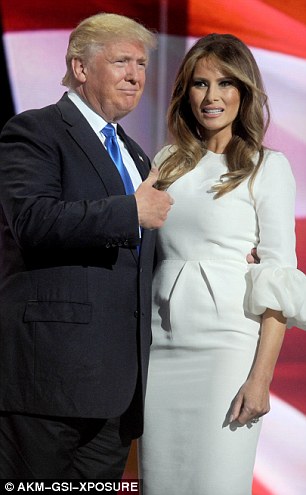 So in this way, Jemima Khan also took a jibe at Melania Trump's alleged plagiarism during the Republican National Convention in July this year, where Melania had apparently copied Michelle Obama's 2008 speech.