Why Jack had to die in Titanic: James Cameron 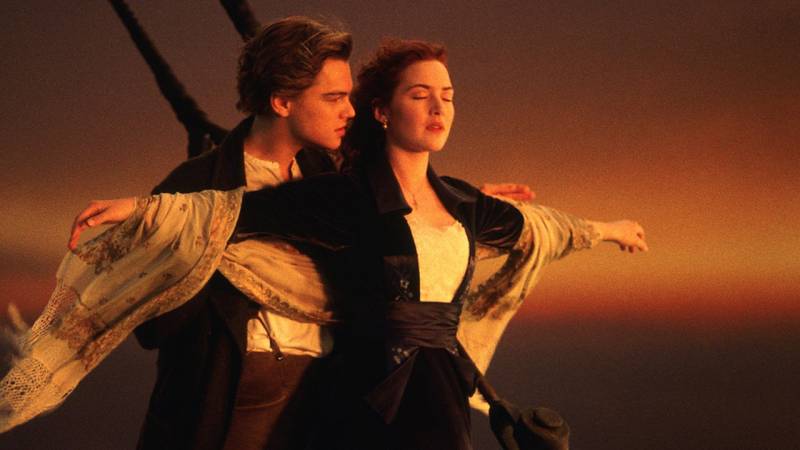 NEW YORK - 'Titanic' director James Cameron finally answered the age-old question: "Why did Rose let Jack die? There was enough space to fit the two of them." 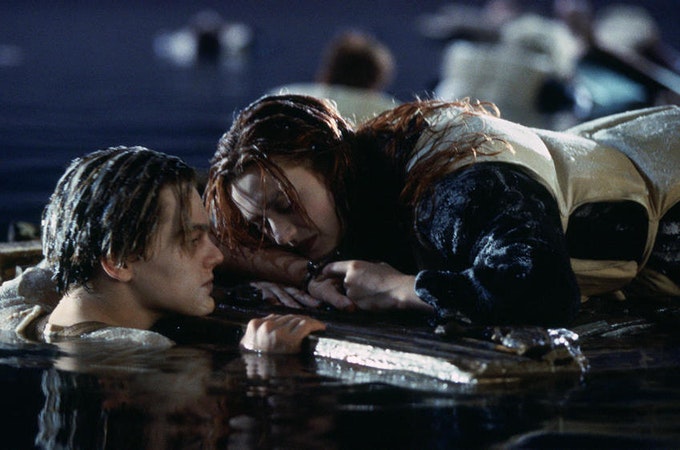 Humouring the fans, James said,  "…it does show that the film was effective in making Jack so endearing to the audience that it hurts them to see him die. Had he lived, the ending of the film would have been meaningless. . . . The film is about death and separation; he had to die. So whether it was that, or whether a smoke stack fell on him, he was going down. It’s called art, things happen for artistic reasons, not for physics reasons."

The director, known for his perfectionist approach and using methods of scientific accuracy, defended his choice of the scene by saying, "I was in the water with the piece of wood putting people on it for about two days getting it exactly buoyant enough so that it would support one person with full free-board, meaning that she wasn’t immersed at all in the 28 degree water so that she could survive the three hours it took until the rescue ship got there."

"And we very, very finely tuned it to be exactly what you see in the movie because I believed at the time, and still do, that that’s what it would have taken for one person to survive," he concluded the topic on why Jack had to go.