Brad Pitt's breakdown: Pitt feels his 'life is empty' without his kids 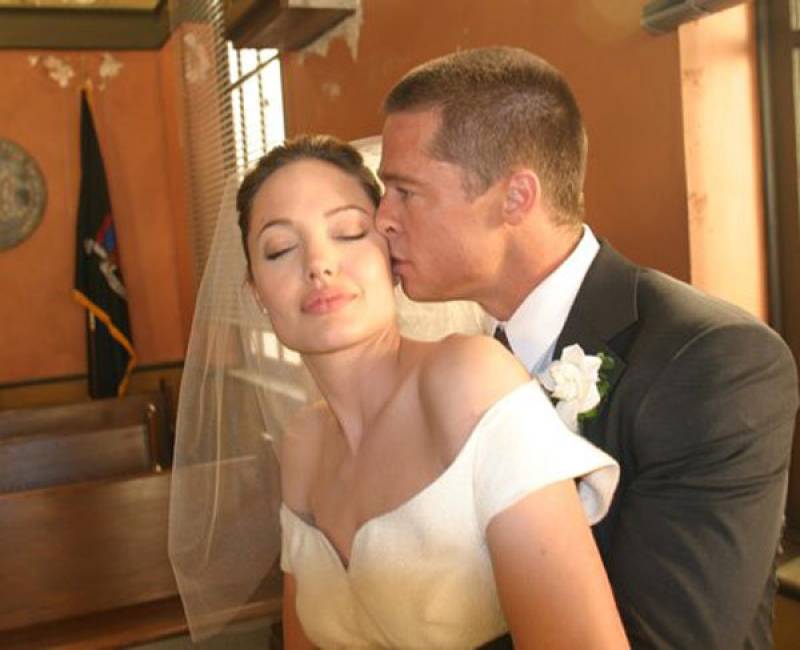 Brad Pitt is having a hard time adjusting after his split with Angelina Jolie, according to sources.

Pitt has been quoted as having said that he feels his 'life is empty' and he can no longer be with his kids all the time, which is causing him a mental melt-down. 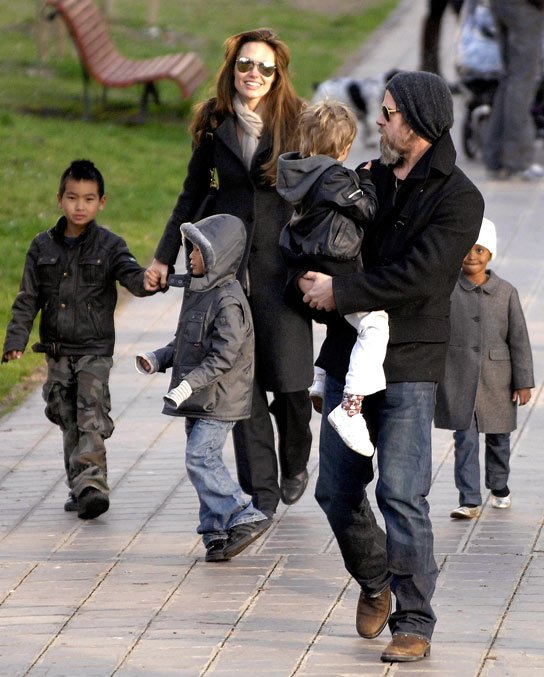 Sources claim that he is trying to embrace all of these unfamiliar changes, and says that he needs his friends now, more than ever.

“He feels like his life is completely  empty without the kids. The house feels big and empty and far too quiet. Brad is still really torn up about everything. He is desperate to finalize a custody arrangement with Angie but there is no way he’s going to agree for anything but equal custody," a source 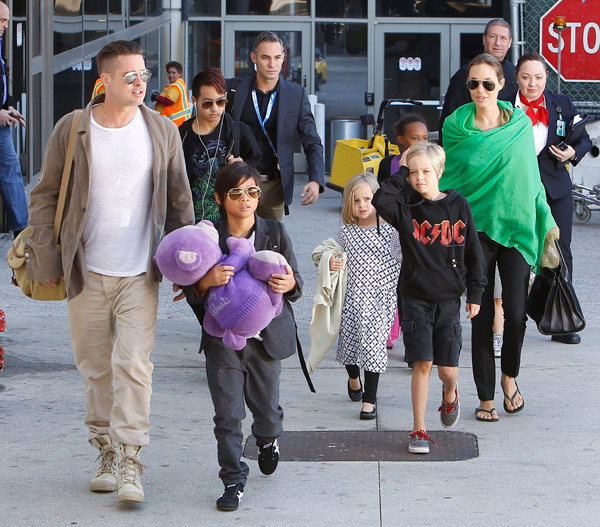 Brad was first under investigation by the DCPS over an alleged altercation on a private plane with his son Maddox on Sept. 14, but Angelina reportedly has no desire to punish him further, it was added.

Additionally, the case may eventually be dropped due to insufficient evidence, sources stated.