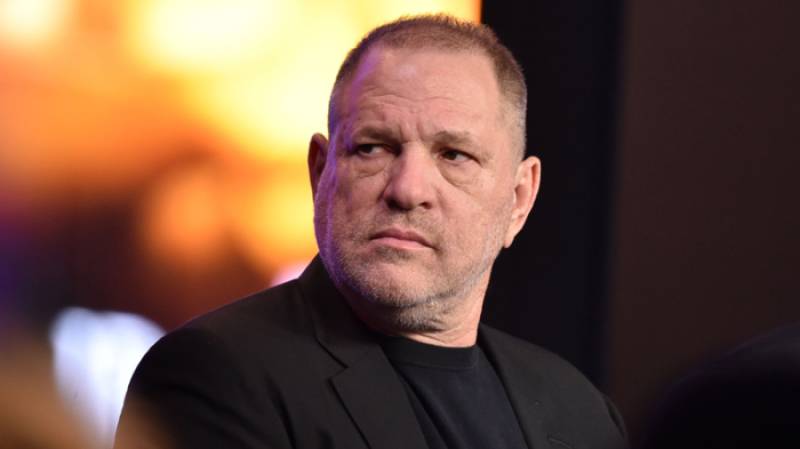 The multiple allegations of sexual harassment and rape against the disgraced producer Harvey Weinstein have prompted the board members of Motion Picture Academy to have an emergency meeting. In the meeting, the board members will vote for or against Weintsein thus deciding the fate of the producer.

The Academy issued a statement describing the nature of the allegations as “repugnant, abhorrent, and antithetical” to its standards ahead of the meeting.

Harvey Weinstein's own company - The Weinstein Company has  sacked its co-founder on Sunday, following allegations by ...

Some members already have very strong opinions against him. “He's a reprobate. Of course, he should be kicked out,” says Larry McMurtry, the Oscar-winning co-writer of Brokeback Mountain. “There are far more deserving folk who are talented and behave with grace and dignity who aren't even in the Academy. Why keep someone like him?"

“The Academy should consider condemning him in the most forceful terms,” said former president Sid Ganis of Motion Picture Academy.

Amy Berg, an Oscar nominee for her documentary about sexual abuse in the Catholic Church, Deliver Us From Evil, said, "Removing Harvey's power begins here. Sadly, Harvey Weinstein's expose is just the tip of the iceberg. There are people in the industry who are known predators. They brag about their conquests and get endorsement for bad behavior. We hear stories are are disgusted, but we don't now how to react. The Academy should come up with n action plan — maybe a confidential tip line — to start to police this bullying and abusive behavior."

Since the outbreak of the harrassment scandal, several actresses including Mira Sorvino, Rosanna Arquette, Gwyneth Paltrow, Angelina Jolie and Lea Seydoux have said they were sexually harassed by the producer. Actress Rose McGowan accused Harvey of raping her. Three women earlier  had accused Weinstein of rape in the ongoing investigation.